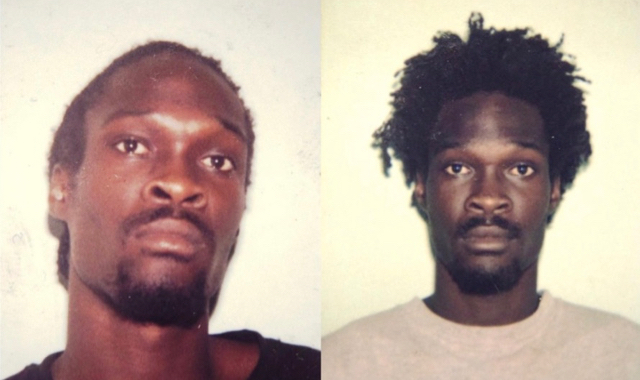 Police seek ‘person of interest’ in murder of police officer

Basseterre, St. Kitts, 20th August, 2018 (MyVueNews.com) – Police have issued a Wanted Bulletin for Vincent Taylor, also known as Shungy, Bungo, as well as Lyah, who Police said is a “Person of Interest” in the weekend shooting death of Sergeant Leon Powell.

Taylor is known to live in both Sandy Point and McKnight. He is about 37 years old with a dark complexion and has dark brown eyes. In addition, he is about 5 feet 10 inches in height, about 160 pounds, with a medium-built body.

Police warn that he is armed and dangerous. Anyone who sees him, or knows of his whereabouts should contact the Police immediately.

Photo: Photo of person of interest wanted by the Police in connection to the murder of Sergeant Leon Powell.

Greece is finally done with its epic bailout binge