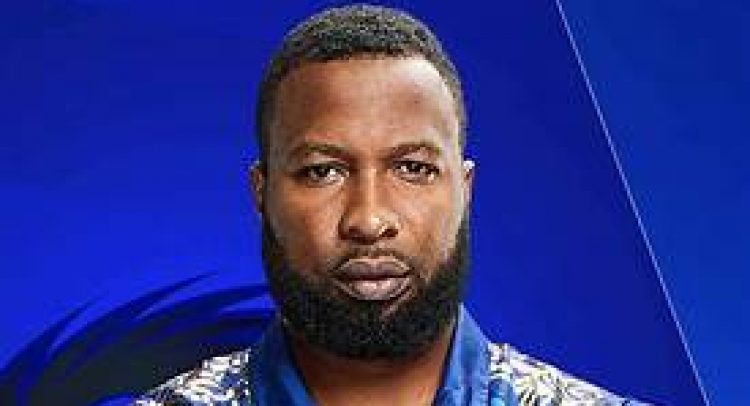 THE PAST couple of days have been highlighted by talks and discussions surrounding the big mega-money moves for some of the West Indies players who will be plying their trade in this year’s Indian Premier League.

Of the 17 West Indies players who will grace the stage for their respective franchises, eight are expected to be on show today when the regional side takes on India in the first of three T20 Internationals in Kolkata starting at 9:00 a.m. Jamaica time.

Despite the noise surrounding IPL contracts, fit-again captain Pollard is keen to shrug that narrative aside and focus on trying to win a seventh T20 International against India.

“The guys would have been selected in the IPL over the weekend but that’s now done and dusted and it’s back to international cricket. It’s now about representing the West Indies and putting our best foot forward. When the IPL comes, we will deal with that,” said Pollard.

Having been outplayed in the One-Day series which they lost 3-0, the West Indies will be expected to put up a better showing against India in the shortest format.

A narrow 3-2 win over England recently has given the team some confidence. However, Pollard is keen on keeping the team grounded and focusing on the task at hand.

“Every time we step on a cricket field, we expect to do well. Yes, from the one-day perspective we didn’t do well, but today we will go through the process and hope we can deliver,” he said.

In the meantime, the Indians will be using the matches to fine-tune their World Cup squad with injuries factoring in the final make-up.

With regular opener KL Rahul missing, along with frontline spinner Washington Sundar, the Rohit Sharma-led side will have a couple of new faces to take on the West Indies with Ishan Kishan and Kuldeep Yadav likely to get opportunities.

“The idea is to identify the players who are going to play the World Cup and give them the game time,” Rohit said.

“There are a lot of players who are injured and not with the team. Come the World Cup, I don’t know who’s going to be fit and who’s not going to be fit, but we’ve just got to get the backups ready. We have a packed schedule and injuries will happen. We must give players enough game time, keeping everything in mind.”

A-Rod, once scorned by Trump, in group buying his D.C. hotel