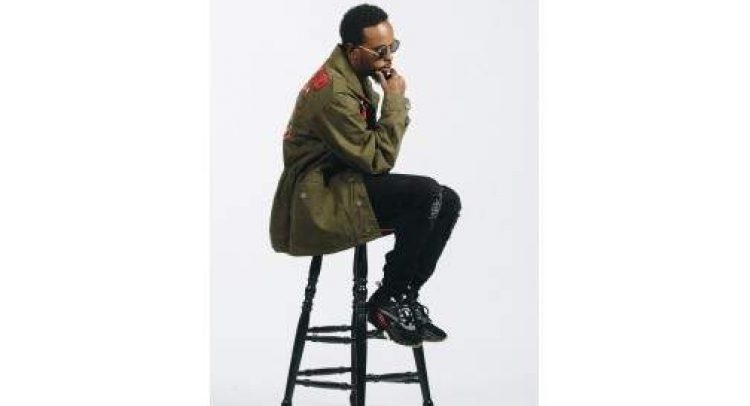 Come Over , a song by British-Jamaican singer Jorja Smith featuring dancehall artiste Popcaan, was certified silver for sales in excess of 200,000 copies in the United Kingdom last Friday.

Come Over was a modest hit on the British pop chart, peaking at 35 last October. The song also crossed over to the Billboard Adult R&B Airplay chart where it reached 27 last December.

This is the fourth silver certification for Popcaan. He has enjoyed much success in the United Kingdom, especially among the youth.

I Know There’s Gonna Be (Good Times) by Jamie XX featuring Young Thug and Popcaan (Yung Turks Recordings), which peaked at 115 on the British chart, was certified silver in April 2017. Earlier this year, it was certified gold by the Recording Industry Association of America for sales exceeding 500,000.

The 2016 release Should’ve Been Me by Naughty Boy featuring Kyla and Popcaan (Virgin Records) stalled at 61 on the British pop chart. However, it was certified silver in August 2019.

Popcaan’s other entries on the British pop chart were Kisses For Breakfast with Melissa Steel (number 10 in 2014), Saturnz Barz with Gorillaz (number 87 in 2017), 2 Cups with Lizzy/Tory Lanez/Fredro (number 55 in 2019), and Twist and Turn featuring Drake and PARTYNEXTDOOR (number 69 in 2020).