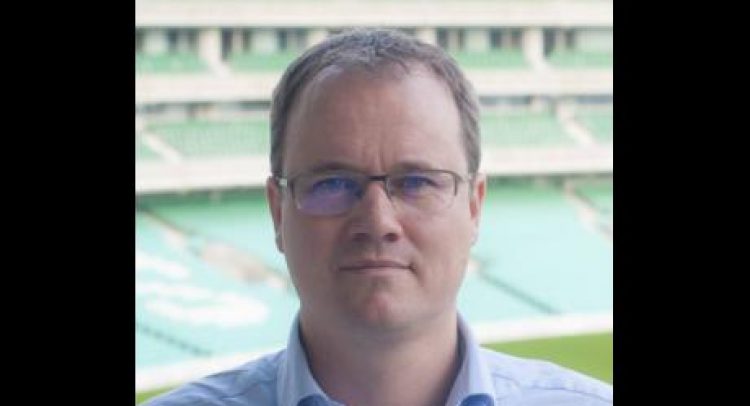 Cricket West Indies (CWI) Chief Executive Johnny Grave says he is “increasingly confident” that the Test tour of England will come off, noting that a final decision will likely be made at Thursday’s meeting of CWI’s board.

In the clearest hint yet that the three-Test series will go ahead in July amid the serious challenges posed by the novel coronavirus pandemic, Grave said the England and Wales Cricket Board (ECB) now believed that they had a “robust and safe plan” to ensure that the series came off successfully.

“From where we sit at the moment, based on the information we have, based on the fact that every day there are less and less cases in the UK, everyone is getting increasingly confident that the tour will happen at some point,” said Grave.

“Our board meeting is on May 28. If the tour has to take place, by the start of June we would need to have the [CWI] board approval and support by then in order to get the charter flight logistics in place and select the players.”

“We are expecting to get a formal offer to tour England probably by the end of the month so that we can get our board’s approval and the players can potentially leave the region (the Caribbean) in early June.”

Under the current proposal, West Indies would leave the region by private charter on June 8 and undergo two weeks of quarantine at a secure facility while preparing for the series.

The first Test is scheduled to start on July 8; the second, eight days later; with the final Test bowling off July 24, with the likely venues to be Southampton and Manchester.

“They would have been tested prior to departure. They are then on private charters within the Caribbean, then a private charter to the UK, and then they enter a biosecure bubble where other than them, and the people looking after them – ground staff, catering, and hotel staff – no one else is allowed,” Grave said.

“Everyone else in that secure bubble has been tested. So the likelihood of coming into contact with someone who is COVID-19 positive is very, very low.

“And it is on that basis, and because of the robustness of the biosecure environment and the plans that our medical people are saying to us, it is a safe environment. So the chances of someone catching COVID-19 are very, very small.”

He continued: “The players would be in a very, very secure [and] very, very isolated environment for the first two weeks in quarantine, and then when they move into the biosecure Test venues, everyone that they come into contact [with] would be in a restricted bubble, therefore, not able to leave, and all of them would have been tested prior to coming into that environment and would continue to undergo random testing while they are there.”

The tour was initially scheduled for May but had to be postponed following the outbreak of the pandemic, which has caused 260,000 infections and nearly 37,000 deaths across the United Kingdom.