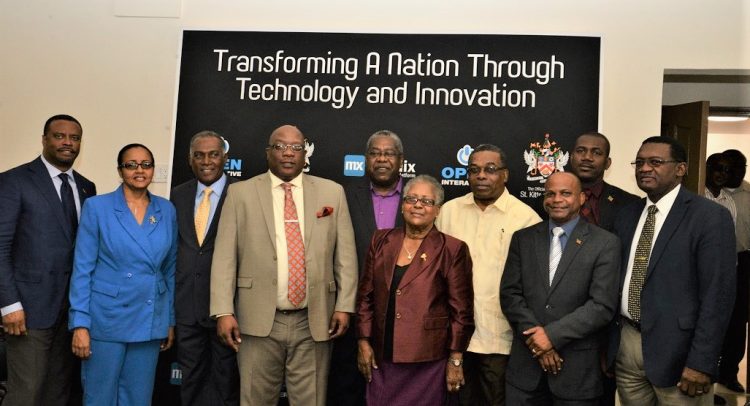 Basseterre, St. Kitts, July 24, 2018 (SKNIS): The formal meeting of the Cabinet took place on Monday, July 16, 2018. The meeting was chaired by Prime Minister Dr. the Honourable Timothy Harris. Here are the salient matters that were discussed and the decisions taken that are designed to advance the growth and development of the country:

*   Cabinet was updated on the successes, which are being experienced in areas of public life in the Federation.

*   Cabinet was updated on the celebration of the one millionth cruise passenger and the words expressed by the Vice President of Royal Caribbean Cruise Lines and the Captain of the Freedom of the Seas, who commended the minister and staff of the St. Kitts Tourism Authority on their excellent work on marketing the destination and assured the Federation that Royal Caribbean will be a continuing partner in developing the tourism product.

*   Cabinet discussed that the assistance to households with income of less than 3000 dollars would be implemented shortly and data collection would begin from August 1 to August 15, 2018. This would be done at community centers throughout the Federation and where no community centers are available, schools or other public buildings would be utilized.

*   The Permanent Secretary in the Ministry of National Security and the Police along with the National Security Adviser advised the Cabinet on issues pertaining to the security of the Federation. Several threats were identified and strategies devised to prevent the threats from becoming reality. The methodologies to be employed in social interventions and policy frameworks necessary were all subjects by the three officials. The Commissioner of Police gave an update on the crime statistics, which were trending downwards and the permanent secretary reported on the launch of the Cayon Explorers Youth Club, which would be on the 14th of August, 2018.

*   Cabinet dealt with several submissions, which could impact the lives of several citizens.

*   Cabinet granted improved allowances to security officers based on the sister island of Nevis to travel to and from.