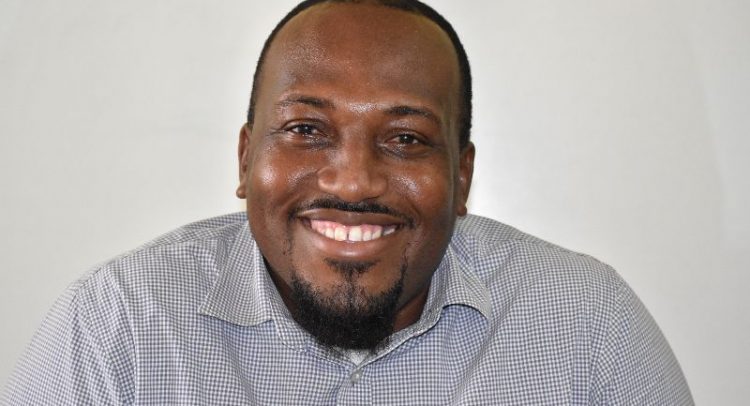 Preparation for 2021 Population and Housing Census in St. Kitts-Nevis to commence in September, 2020

Social Statistician within the Department of Statistics, Corneil Williams, has advised the general public that preparations for the 2021 Population and Housing Census will commence this September.

“We would begin the process of preparatory activities of the Population and Housing Census for 2021, which is due on or around September 2021. While the census itself is not due until next year, it is a very lengthy process and so we want to let the public know that they will be seeing us and hearing about us,” said Mr. Williams during his appearance on the June 24 edition of the National Emergency Operation Centre (NEOC) COVID-19 Daily Briefing.

Mr. Williams laid out the Department’s plans for 2021 regarding the census.

“In September of this year, we will be launching a slogan completion, as well as a logo competition. Internally, we have to begin the process of creating new maps and Enumeration Districts (EDs) for the conducting of the census,” he said, adding that EDs “refer to the smallest area which we would use to count the persons living in any particular area.”

He noted that the process of conducting a census is extremely important to a country as it provides data on numbers of people, their spatial distribution, their living conditions and other key socioeconomic characteristics to name a few.

“This process is vital so that we may be able to provide information to the public with regards to age, sex, the ethnicity of the population, as well as other factors such as the employment and income of people,” the social statistician added.

The first census in St. Kitts and Nevis was conducted in 1871 and the last one was carried out in 2011.

In October 2019, officers representing the Departments of Statistics in both Nevis and St. Kitts, as well as media representatives underwent a capacity-building workshop to better prepare them to effectively execute their duties as it relates to data collection, evaluation and dissemination in the Federation.