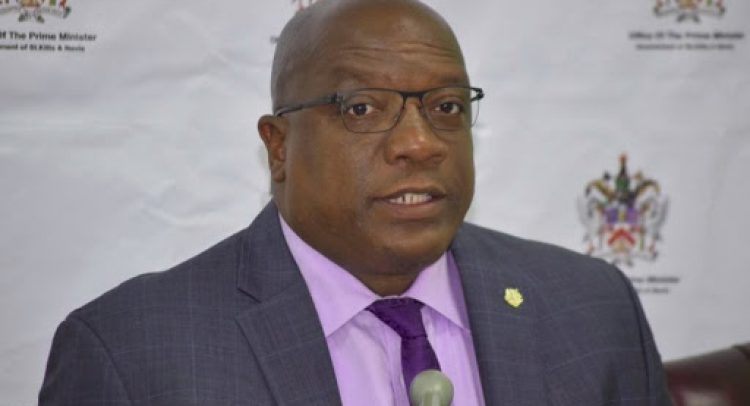 I rise with your leave to present for the second reading the Bill entitled the National Assembly Elections (Amendment) Bill 2020.

The Bill is a short one. It is also a very significant one which will introduce some elements of electoral reform. Electoral reform has been the subject of discussions for a very long time. The matter has been the subject of discussions after every election, as objective persons analyze the deficiencies in processes, procedures and our laws that need to be corrected or improved. The Commonwealth Election Observation Mission and CARICOM Election Observation Mission have in the past made recommendations on electoral reform. The fiasco and challenge created by the improper conduct of a former Supervisor of Elections in suspending the reporting of the election returns prompted calls for electoral reform. The length of time it takes to arrive at final results has been a matter that sparks conversations of electoral reform.

The Bill before us seeks to amend the National Assembly Elections Act Cap 2.01, as to establish new qualifications for voting by a Commonwealth citizen (not being a citizen of St. Christopher and Nevis) of 18 years and upward.

Clause 4 of the Bill amends the principal Act Cap 2.01 at section 37 in the following ways enumerated in the Bill:

If you are from any British Commonwealth country with CARICOM, you have to be ordinarily resident for twelve (12) months before you are qualified to be registered as a voter. The beneficiary/eligible countries are listed in part 1 of the Schedule.

Citizens of all other British Commonwealth countries such as India, Nigeria, Malta, the United Kingdom, Botswana, Fiji, have to be ordinarily resident for three (3) years prior to being qualified to register as a voter.

Mr. Speaker the Bill in a manner of speaking establishes the greater kinship we hold with Caribbean countries within the Commonwealth. Indeed, we share membership in OECS, CARICOM community and by treaty and law, we have agreed to give citizens of CARICOM countries and OECS national treatment and they are bound to give our citizens national treatment.

Mr Speaker, the Bill also clarifies the question of voters registering to vote where they live.  In relation to when there is relocation from one Constituency to another inside the Country.  The Bill seeks to have such individuals re-register in their new constituency within a 6 months period.

Mr Speaker, this is a situation that has existed for a long time.  Where individuals in one area build a home in another area where they get married and move to live with their spouse, or for any other reason but for years and successive elections return to the old constituency to vote.  We say Mr Speaker, that people should vote where they live.

Mr. Speaker we shall return again to this Bill and this section as we finalize the qualifications relating to every election. It is a work in progress.

Mr. Speaker, the changes proposed here are not by their nature controversial and we hope for the support of all sides of the National Assembly.

Register to vote where you live