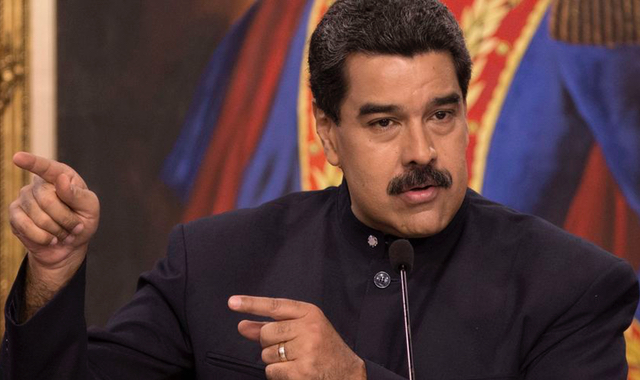 Basseterre, St. Kitts, 29th January, 2019 (MyVueNews.com) – Reports coming out of Caracas, Venezuela, is that President Nicolas Maduro might be willing to take up CARICOM’s offer to mediate the political impasse created when opposition leader Juan Guaido declared himself interim leader of the country.

On Monday, 28th January, a CARICOM delegation to the United Nations, led by St. Kitts and Nevis Prime Minister Dr. Timothy Harris, reaffirmed the commitment to dialogue, and shunned actions taken by anti-Maduro countries that could lead to armed conflict.

Earlier, Prime Minister Gaston Browne said actions taken to depose President Maduro sets a dangerous precedent for all Caribbean Countries. He said also it was wrong for the United States President Donald Trump to attempt to bully Caribbean nations into towing the US line.

Meanwhile, President Maduro is reaching out to CARICOM after the delegation met with United Nations Secretary General Antonio Guterres yesterday in New York.

It is understood that the Guterres offered to facilitate the dialogue and negotiations between parties.

Maduro is quoted as saying, “I spoke with Evo Morales [President of Bolivia]. We are also establishing contact with governments who offered to mediate dialogue and I told them I am ready once again in Venezuela or in Trinidad and Tobago or wherever to begin a round of conversations, dialogue, negotiations, with all of the Venezuelan opposition when and where they want them.”

President Maduro maintains, however, that he is the democratically elected and will not bow to international pressure to step down.

But as events unfold, the US Government added sanctions on Venezuela’s state-owned oil enterprise PDVSA.

Treasury Secretary Steven Mnuchin disclosed that proceeds of the purchase of Venezuelan oil will be withheld from Maduro’s government.