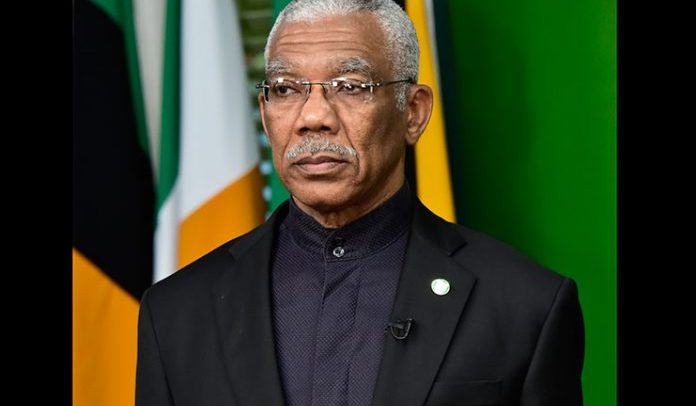 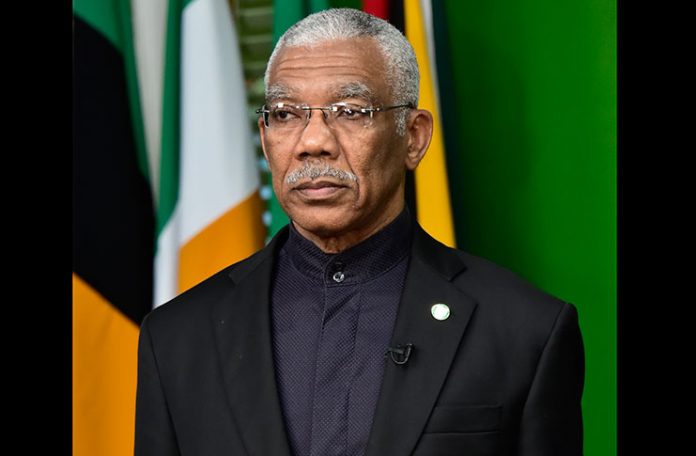 PRESIDENT David Granger will be attending the 25th meeting of the Heads of Government of the Commonwealth of Nations, to be held in the London from April 16 to 20, 2018.
Minister of State Joseph Harmon told reporters that the President, who would be joined by Foreign Affairs Minister Carl Greenidge, Director General Ministry of Foreign Affairs, Audrey Waddle and Guyana’s High Commissioner to London, Hamley Case, will emphasise Guyana’s role in and contribution to the green agenda of the Commonwealth.
Themed “Towards a Common Future”, the four-day summit is geared towards orienting the commonwealth to a more proactive and relevant global role with regard to increasing international turbulence and unease.

In keeping with the summit’s theme, four specific areas will be of primary discourse; Prosperity – Boosting intra-commonwealth trade and investment; Security – increasing cooperation, response to security challenges including global terrorism, organised crime and cyber-attacks, Fairness – promoting democracy, fundamental freedoms and good governance across the Commonwealth, and Sustainability- building resilience of small and vulnerable states to deal with the effects of climate change and other crises.
Minister Harmon reminded that 2019 will mark the 30th anniversary of the establishment of the Iwokrama reserve. Moreover, Guyana recently dedicated approximately 700,000 hectares of the protected area of Konashen Protected Area, home of the Wai Wai people, in

the South Rupununi, to the Queens Commonwealth Canopy.
“Guyana will therefore use the opportunity of the heads of government meeting to continue its leadership role in the establishment of the green agenda of the Commonwealth and we do so as we seek to establish a green economy and green state as our model of development,” the Minister of State added.

Governor-General of St. Kitts and Nevis advises public to beware of fake social media accounts purporting to be him