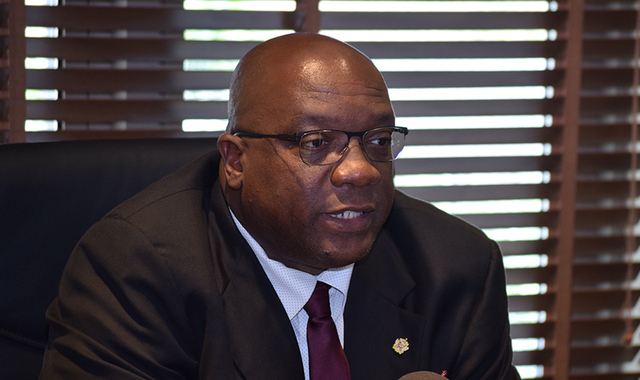 Basseterre, St. Kitts, 19th May, 2018 (MyVueNews.com) – Prime Minister Dr. Timothy Harris has expressed condolences to the Government and people of Cuba for the loss of over 100 lives in the crash of a Cubana de Aviación aircraft.

The crash occurred on Friday, 18th May, shortly after the aircraft had taken off.

In his condolences made on behalf of the Government and people of St. Kitts and Nevis, Prime Minister Harris said, “Please accept our deepest and sincerest sympathy.  We pray for the bereaved families and loved ones of the persons who were killed in the plane crash, and our thoughts and prayers also go out to the three female survivors who are said to be in critical condition.”

Prime Minister Harris also conveyed condolences to the government of Mexico and its people who are grieving the loss of five crew members on board, who were Mexican nationals.

“Strong ties of friendship and cooperation have united St. Kitts-Nevis and Mexico since we established diplomatic relations in July 1990,” Prime Minister Harris said.