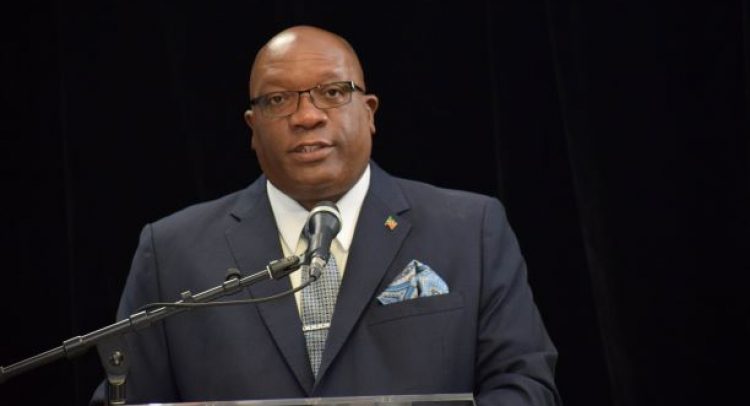 During the Prime Minister’s Monthly Press Conference held on June 3, 2021, Prime Minister Harris stated that the construction sector is a large contributor to the local economy of the Federation.

During the March 2, 2021 Edition of Leadership Matters, the Financial Secretary within the Ministry of Finance, Hilary Hazel said that the negative experiences that the Federation had gone through which saw the construction sector have a -16.5 percent growth in 2020 will rebound to see a growth of 8.9 percent.

He added, “The St Kitts Cooperative Credit Union is soon to start a housing project at Douglas Estate. That project will receive my Government’s support.”

The Prime Minister also stated that his Cabinet on Monday considered a seaport development project for eastern Porte Zante as well, involving a car park development, marina, and hotels.

“There is still much more to be done on this project before it becomes ready for formal action by Cabinet, but the concept is a good one. It shows the continuing attractiveness of St Kitts and Nevis to investors,” said Dr. Harris

“Wellington Road Apartments are now set for allocation during the summer period. 24 apartments have been built with the strong support of PDV St Kitts-Nevis Ltd which provided grant and loan financing,” he said.

Prime Minister Harris also said that the Petrocasas Housing Project in Mansion, also being constructed by grant funding, should be ready for allocation in the not-too-distant future.