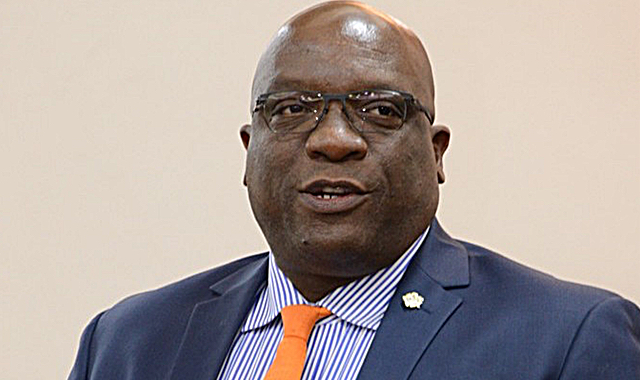 Basseterre, St. Kitts, 21st May, 2018 (MyVueNews.com) – Prime Minister Dr. Timothy Harris answered the political opposition who had been calling for his resignation over an alleged bribe involving Peter Virdee, a British billionaire.

But Prime Minister Harris, in a Town Hall meeting held in his Constituency #7 said to the on-site audience and those listening and viewing by ZIZ Radio and TV, that he had done nothing that will cause the people of St. Kitts and Nevis to be ashamed.

According to Harris, Opposition Leader Denzil Douglas wants to satisfy a “vendetta” and the vendetta is mostly directed him.

Reverting to dialect at times, Harris said there is nothing for him to answer to.

He said, “Some of them, with their confused mind over the last couple of days, say they want Timothy to answer. Answer to what? Is my name being called in something? And if dem a talk cha-la-la, what cause me got in a dat?”

The Prime Minister continued, “Dem up a England a talk cha-la-la, hear-say and dem-say. Me down in St. Kitts working hard for the people… People a talk, and people a say wha dey like. I am not there with them.”

“Nobody asked me a question when I was there within their reach,” Harris said, referring to the period spent in London during the Commonwealth Heads of Government meeting.

“They wined me and they dined me like the distinguished prime minister I am. Now I come home and people a chat cha-la-la. I am not getting myself in that!” Harris emphasised.

Referring to statements made by opposition members, Harris said, “Some people who want to be in things want to bring me in and say that me involved in bribery… The watch and shoes, those vanities, them could impact upon my mind? Never!.. Craziness, and they are out of order. Out of order!”

Queen’s Counsel Dr. Henry Browne in a recent legal opinion wrote, “It is clear beyond a per-adventure that the Prime Minister of St. Kitts & Nevis broke no law.  He took no bribe.  He gave no bribe.  The transcripts [of recorded phone conversations] amply support and prove this conclusion.”

US vows 'strongest sanctions in history' on Iran