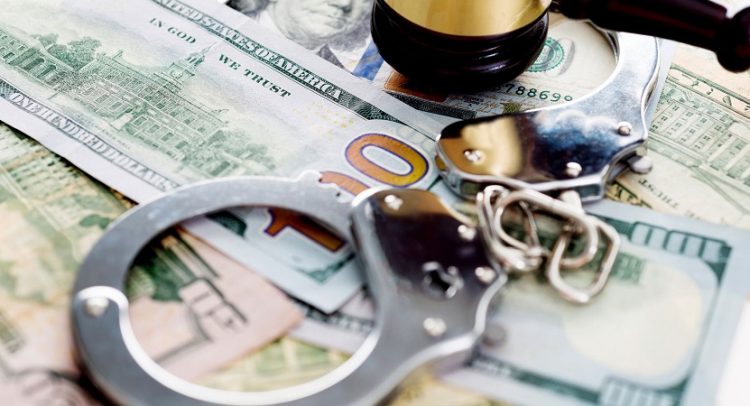 The Privy Council today dismissed the appeal of Ahmed Williams challenging the constitutionality of the civil forfeiture regime under the Money Laundering (Prevention) Act and the civil forfeiture order forfeiting his property to the Director of the ONDCP in his capacity as the Supervisory Authority.

The Director of the ONDCP, Lt. Col Edward Croft commented on the Privy Council’s decision, saying: “The Office of the National Drug and Money Laundering Control Policy is pleased with the decision to dismiss the appeal in this matter. The ruling buttresses the ONDCP in its mission to ‘take the profit out of crime’. It is our mission to ensure that criminals do not benefit from and enjoy the proceeds of their illegal activities. The legal framework provided by the Money Laundering Prevention Act has now been shown to be an effective piece of legislation and capable of achieving this objective.”

The Director also expressed satisfaction with the Privy Council’s assessment that the MLPA freezing and forfeiture regime did not breach section 3 of Antigua and Barbuda’s Constitution, which concerns the right to possession of property. The forfeiture regime under the MLPA was found to be procedurally fair and the provisions of the MLPA were NOT found to be immeasurable, arbitrary or oppressive.” Sections 7, 9 and 15 of the Constitution were also found NOT to be breached.

The Privy Council stated about the Money Laundering Prevention Act that “It has been enacted with an important legitimate aim, to try to ensure that persons who engage in money laundering activity do not profit from it, and it is reasonable for the burden of proof to be placed on the defendant, who can be expected to know the source of his income and assets.”