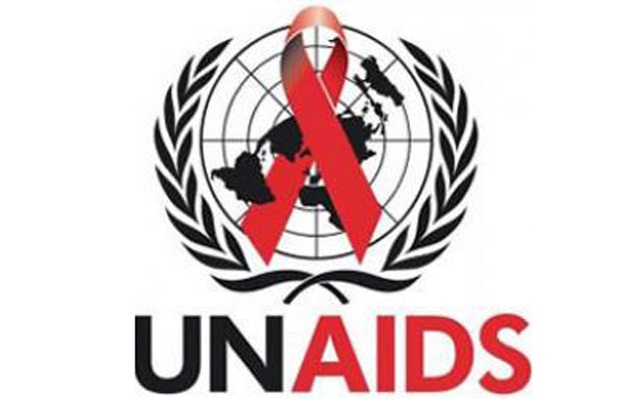 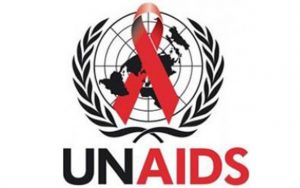 UNAIDS is issuing countries with a stark wake-up call. In a new report, launched (on Wednesday) in Paris, France, at an event co-hosted with Coalition PLUS, UNAIDS warns that the global response to HIV is at a precarious point. At the halfway point to the 2020 targets, the report, Miles to go—closing gaps, breaking barriers, righting injustices, warns that the pace of progress is not matching global ambition. It calls for immediate action to put the world on course to reach critical 2020 targets.

Treatment scale-up should not be taken for granted. Due to the impact of antiretroviral therapy roll-out, the number of AIDS-related deaths is the lowest this century (940 000), having dropped below 1 million for the first time in 2016. Yet, the current pace of decline is not fast enough to reach the 2020 target of fewer than 500 000 AIDS-related deaths.

Hats Off To Gayle, Patterson