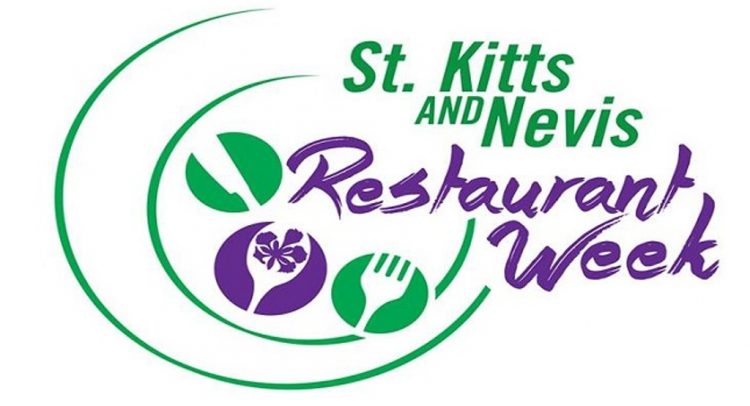 Promoting and Marketing Strategies at Core of Restaurant Week in St. Kitts-Nevis 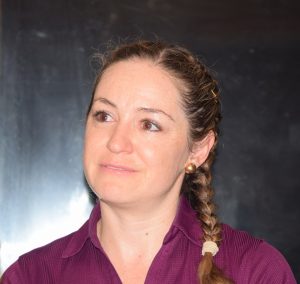 Basseterre, St. Kitts, July 25, 2018 (SKNIS): Once a year the Ministry of Tourism in collaboration with the Ministry of Agriculture partners with local restaurants as they offer meal specials and deals for a week often in the tourism off-peak season.

The event is seen as a way of promoting and marketing locally-grown produce and integrating it into the restaurants’ menu.

“Restaurant Week is really just about marketing and promoting what is already taking place day in and day out here. It is really just about driving traffic and connecting folks to existing businesses and showcasing what they have to do all day every day. And so really, it is about getting the word out,” said Kathleen Pessolano, Consultant in the Ministry of Tourism, during her appearance on ‘Working for You’ on July 25.  “In its first years… the attention has really been on promoting local enjoyment for those who are here, visitors that might happen to already be on island or in the Federation at the time, as well as, of course residents who are here all the time.”

She explained that a lot of marketing effort has really been on the local market but it is expected to expand over time.

“As Restaurant Week grows and it becomes an event that others may decide to travel for, we develop more resources to hopefully be able to promote Restaurant Week to outside markets even more strongly,” said the consultant. “Strategically, the idea is to try to reach international markets and even regional markets at first as well.”

Ms. Pessolano reflected on the renowned St. Kitts Music Festival (SKMF) which is held during the tourism off-peak season in the last week of June annually. She described it as a similar imitative to Restaurant Week in terms of promotion and marketing strategies.

“That now is world class and one of the largest and most successful music festivals in the world and certainly in the Caribbean and so, Restaurant Week has the same potential,” she said. “We really need partnerships to get the word out strongly and those that have access to those international marketing channels. That has really always been the kind of strategic approach to focus on first.”

She noted that tourism and by extension Restaurant Week in the Federation caters not only to international visitors but also to the local residents who access the restaurants on a daily basis. She added that eventually it will grow to a point where it may be more of an international tourism event.

Restaurant Week 2018 focuses on the theme ingredient plantain. The past three years, 2015, 2016, and 2017, were breadfruit, pumpkin and yam respectively. Restaurant Week is known for bringing in new customers, as well as encouraging current former customers to try new items at lower prices for the week.