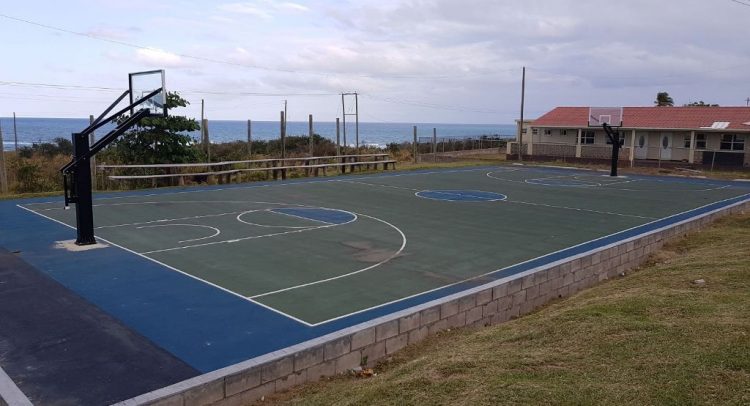 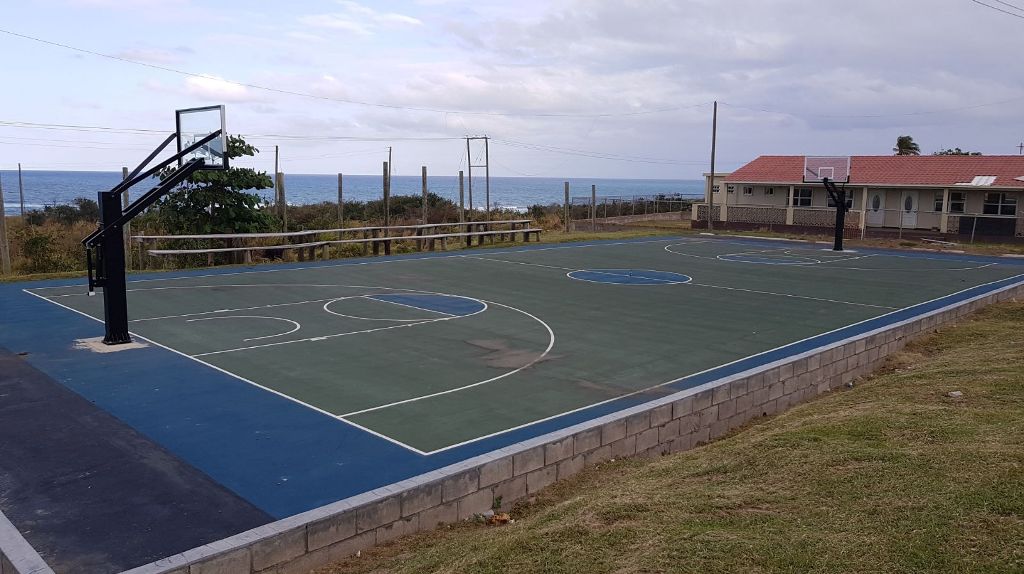 Director of Sports, Anthony Wiltshire, is calling on residents in St. Kitts to take better care of the sporting facilities around the island and to discourage and report any person (s) who performs acts of vandalism.

While the problem is not new, the case is becoming even more urgent as government continues to upgrade sporting venues with outdoor sports lights, and new or renovated structures and playing surfaces.

The New Recreation Ground in Sandy Point, which is a multipurpose facility, is one such example of government’s response to meet public demands for improved playing venues. Over the past two years, outdoor lights were added to allow competitions – football, track and field and others – as well as community events like Black San Bang A Lang, to be held at or run comfortably into the night. The area for tennis was extended and there are plans to place new surfaces on the court as well as those for the basketball/netball court. VIPs were able to be hosted in a new building on the grounds and there are plans to upgrade the pavilion for more comfortable seating.

Improvement projects will also commence on facilities in Boyd’s, Newton Ground, and St. Pauls; Mr. Wiltshire said the investment must be protected.

“The 32 facilities we have around St. Kitts, they belong to all of us … the people of St. Kitts and Nevis, therefore we have to have special interests in these facilities,” the director stated. “It is very vexing when you would have invested hundreds of thousands of dollars in a venue and then later you hear that [some person (s) destroyed] the windows and broke the doors.”

This was the case about a month ago at the venue in St. Peters. Officials reported that windows and toilets were severely vandalized.

Mr. Wiltshire noted that sports has many benefits including promoting teamwork, tolerance, discipline, time management, hard work, commitment, fair play and goal setting and said that these principles serve individuals well on and off the field of play.

He added his personal belief that sports can help to deter young people from antisocial activities and encouraged everyone to take ownership in the community sports fields and courts and help to protect them from vandals.

El Salvador woman freed after 15 years in jail for abortion