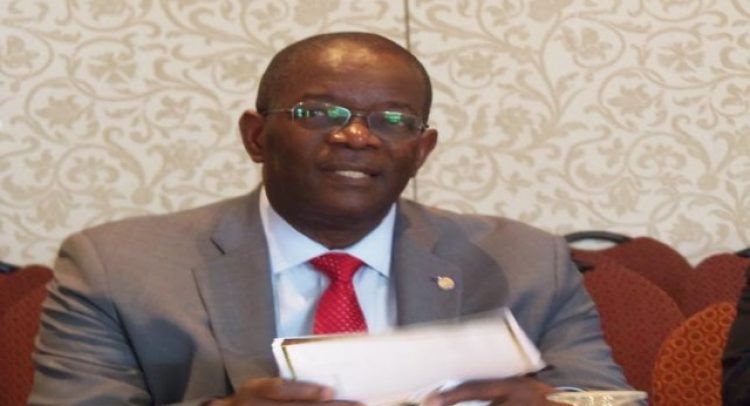 His Excellency Dr. Everson W. Hull, the St. Kitts and Nevis’ Permanent Representative to the Organization of American States (OAS), gave some insight into how an incentive-based compensation plan could work in the twin-island federation when it is introduced in the public sector.

“Each employee will have before him or her four or five measurable pre-established individual goals and perhaps two national priority goals,” His Excellency Hull stated on the Tuesday (September 22, 2020) edition of the Leadership Matters (Virtual Forum Series).

He said that it was important to separate the goals and aspirations of individuals as they sit down with their supervisors at the beginning of the performance period and discuss the benchmarks that were established.

“Those who perform at the optimal performance level will receive under the proposal, an add on bonus award that is commensurate with their measurable achievements in meeting and exceeding their performance goals,” Dr. Hull stated.

As an example, he cited a farmer who has increased his productions of vegetables to resorts or supermarkets.

“If he emerges as the head of the class as the most valuable farmer it is expected that that individual will receive a commensurate reward that is commensurate with his contribution. He has addressed a major national problem, our food import bill,” Dr. Hull stated. “We must do more in our quest for excellence. Our labour productivity must improve. We must do more in less time, and we must improve the quality of our work.”

Incentive-based compensation plans, otherwise known as pay for performance plans, are common in the United States, particularly in the private sector.

Dr. Hull will assist Ambassador Vance Amory in the public sector reform initiative to be implemented in St. Kitts and Nevis.

8 teams to compete in this years' Independence drill competition