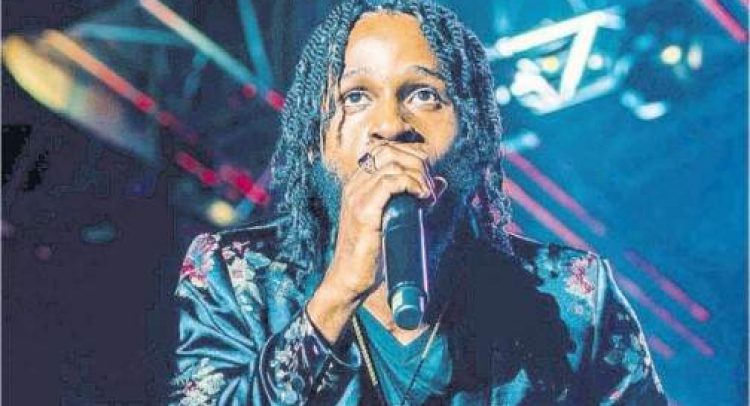 BERT Samuels, one of the attorneys representing dancehall deejay Quada, says his legal team is looking to have the artiste’s bail extended when he appears in the Kingston and St Andrew Parish Court in Half-Way-Tree today.

“We don’t share our game plan going into court, but our goal is to have his bail extended,” Samuels told the Jamaica Observer yesterday.

The accused is also represented by Bianca Samuels.

Quada (given name Shacquelle Clarke), who was arrested and charged for murder and arson on January 15, was granted bail in the sum of $500,000 on January 17. Due to the relaxed COVID-19 restrictions, he will be facing the court in person.

The 23-year-old deejay is charged with the murder of Miguel Williams, 30, in Sterling Castle Heights, St Andrew, on April 17, 2019.

According to reports, an angry mob forced its way into Williams’ house, beat him, placed tyres around his body, and lit him inside the building. He was burnt beyond recognition.

Williams’ murder is believed to be in relation to the murder of eight-year-old Shantae Skyers, a student of Red Hills Primary School.

Skyers had gone missing in April 2019; days after, her body was found in Sterling Castle Heights. The deejay is the second person to be charged in connection with Williams’ killing.

Quada hails from Bull Bay in Portland and is a member of the Unruly Camp, headed by dancehall artiste Popcaan.

He was one of several acts who performed at Unruly Fest, held at Good Year Oval in St Thomas in December 2019. His songs include Celebration, Hail, and More Money More Life.