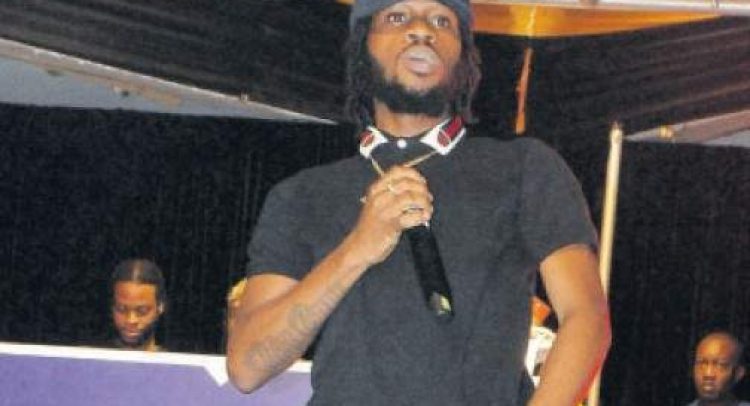 After having Quada’s bail extended yesterday in the Kingston and St Andrew Parish Court in Half-Way-Tree, attorney Bianca Samuels says her client is optimistic that he will eventually be freed of his charges.

“I wouldn’t say he’s usually in high spirits, but he’s pretty confident that his story will be heard. He was just really anxious to have the matter dealt with so he can move forward with his career. Statements have been outstanding since the last court date, and remain outstanding,” she told the Jamaica Observer.

Presiding Judge Feona Feare-Gregory ruled that the deejay must return to court on July 16.

Quada (given name: Shacquelle Clarke) was arrested and charged for murder and arson on January 15. He was granted bail in the sum of $500,000 on January 17.

Samuels noted that the court has ordered all outstanding statements to be presented at the next court hearing.

“Full disclosure is to be made. Some will be e-mailed, but [the] post-mortem report is what the clerk of court is not yet in possession of. This is what we have been waiting on for some time,” she said.

According to reports, an angry mob forced its way into Williams’s house, beat him, placed tyres around his body and lit him inside the building. He was burnt beyond recognition.

Williams’s murder is believed to be in relation to the murder of eight-year-old Shantae Skyers, a student of Red Hills Primary School.

Skyers had gone missing in April 2019; days after her body was found in Sterling Castle Heights. The deejay is the second person to be charged in connection with Williams’s killing.

Quada hails from Bull Bay in Portland, and was one of several performing at Unruly Fest held at the Good Year Oval in St Thomas in December 2019.

His songs include Celebration, Hail, and More Money More Life.