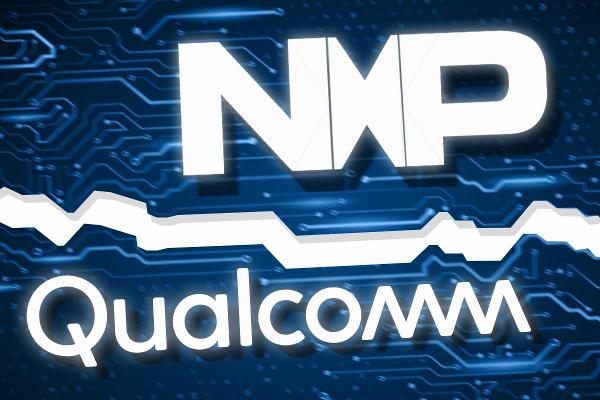 The world’s biggest smartphone-chip maker and Netherlands-based NXP confirmed in separate statements on Thursday that the deal, which would have been the biggest semiconductor takeover globally, had been terminated.

The collapse of the deal is likely to aggravate tensions between Washington and Beijing, damage China’s image as an antitrust regulator and discourage deals that need Chinese approval to go through, sources have said.

“I’m very disappointed that they didn’t get regulatory approval,” U.S. Treasury Secretary Steve Mnuchin told CNBC in an interview. “Unfortunately, I think this is another example of where it was approved in every single other territory. We’re just looking for U.S. companies to be treated fairly.”

Qualcomm had said on Wednesday that it would drop the bid for NXP, unless a last minute reprieve from China was received. There was no word from China’s State Administration for Market Regulation (SAMR), the antitrust regulator reviewing the deal, after the deadline for the deal to expire passed.

“We obviously got caught up in something that was above us,” Qualcomm Chief Executive Steve Mollenkopf said in an interview after the announcement on Wednesday.

The deal was announced in October 2016, just days before the election of U.S. President Donald Trump and was awaiting Chinese approval even as a trade dispute between United States and China intensified and the two countries clashed on issues such as ownership of technology and patents.

The Trump administration played an outsized role in Qualcomm’s fate and there had been expectations that the lifting of a ban on U.S. chipmakers doing business with China’s ZTE Corp (000063.SZ) would clear the way for the NXP deal.

U.S. Senator Marco Rubio, a Republican who had been critical of ZTE, in a post on Twitter blasted China’s action against Qualcomm, saying: “We should reimpose ZTE ban.”

Qualcomm needed approval from China because the country accounted for nearly two-thirds of its revenue last year.

The Chinese Commerce Ministry declined on Thursday to comment on whether the deal was approved.

“According to my understanding, the case was an anti-monopoly issue, and not related to China-U.S. trade friction,” ministry spokesman Gao Feng said at a regular news conference.

He said that while China does not want a trade war, it is not afraid of one.