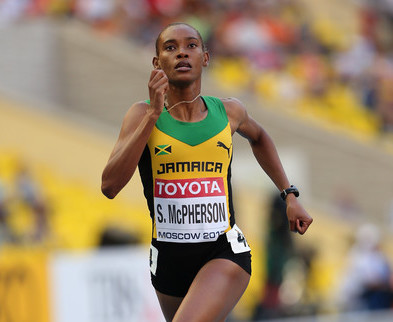 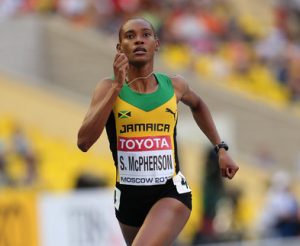 All four Jamaican 400m runners advanced to their respective finals after this morning’s shortened first session of the NACAC Senior Championships that got underway at Varsity stadium in Toronto, Canada.

Stephenie Ann McPherson and Christine Day are through to the women’s final set for Saturday while Demish Gaye and Fitzroy Dunkley are also into the men’s medal round, all with automatic qualifications.

A number of events that were scheduled for this morning were not held, due to insufficient entries and the athletes have progressed to finals or semi-finals later in the weekend.

The championships continue later this afternoon with three Jamaicans involved in two finals, the men’s shot put with O’Dayne Richards and Ashinia Miller and the men’s triple jump with Jordan Scott.

Day finished second in her semi-final heat in 52.53 seconds, behind defending champion Courtney Okolo of the USA who won with 51.81 seconds the best time of the day with another Canadian Madeline Price third in 53.54 seconds.

Gaye placed second in his semi-final heat with a relatively slow 46.62 seconds behind Costa Rica’s Nery Brenes’ 46.55 seconds and Alonzo Russell of the Bahamas was third in 46.88 seconds. Dunkley was third in his race in 46.55 seconds, behind the USA’s Myles Pringle- 46.28 seconds and Grenada’s Bralon Taplin- 46.37 seconds.

'Dora the Explorer' gets a live-action, teenager makeover in first film reveal