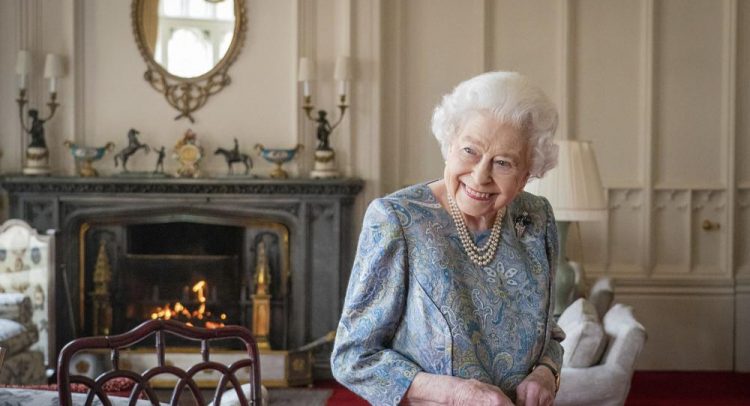 The ceremony, which includes the reading of the Queen’s Speech laying out the government’s legislative program, is considered an important symbol of the monarch’s constitutional role as head of state.

The queen’s decision to delegate her role to Charles is likely to be seen by the public as evidence that a transition is underway, with Elizabeth remaining on the throne but turning over more responsibilities to Charles.

“The heir is teetering on the edge of becoming a de facto prince regent. William will observe what awaits him,” said former BBC royal reporter Peter Hunt. “With the queen progressively withdrawing from public life, the palace is keen to show the monarchy is safe in the hands of father and son.”

WHAT IS THE QUEEN’S SPEECH?

The speech lays out the government’s legislative program and is delivered during the formal opening of each session of Parliament. Since each parliamentary session lasts about a year, it is a roughly annual event.

The speech is written by the elected government, currently led by Prime Minister Boris Johnson.

It is delivered during the state opening of Parliament. The monarch traditionally arrives in a horse-drawn carriage, sits on the Sovereign’s Throne in the House of Lords and wears the Imperial State Crown

Charles delivered the speech in the third person, using “Her Majesty’s Government.”

WHY DID ELIZABETH DECIDE TO SKIP THE SPEECH?

Buckingham Palace didn’t elaborate on what it called “episodic mobility problems,″ but the queen has had difficulty moving around in recent months. She has been seen using a cane on some occasions and Prince Andrew escorted her into Westminster Abbey for the memorial service for her late husband, Prince Philip, last month.

That said, the speech involves more than just reading the remarks. There is long walk to the House of Lords, stairs to her throne — and in times past, carriages. All of these obstacles might offer a challenge for the sovereign.

Elizabeth, who only recently recovered from a bout of COVID-19, is also preparing for four days of festivities celebrating her Platinum Jubilee that are scheduled for June 2-5. She has reigned since 1952.

HAS THE QUEEN EVER MISSED THE SPEECH BEFORE?

Yes. In 1959, when she was in the late stages of pregnancy with Prince Andrew, and again in 1963 before the birth of Prince Edward.

On both of those occasions, Parliament was opened by a royal commission, with the speech delivered by the presiding member.

SO WHAT’S DIFFERENT THIS TIME?

This year the queen has formally asked Prince Charles to deliver the speech under rules that allow her to delegate some of her duties to senior members of the royal family who are considered “counselors of state.” Counselors of state are required to act in pairs, so Charles will be accompanied by his eldest son, Prince William.

Because the duties have been delegated to Charles, there will be less disruption of the ceremonial aspects of the day.

The public should be able to take comfort in the continuity of the monarchy, said Robert Hazell, a professor of government and the constitution at University College London.

“Yes, we are, in effect, preparing for a transition,″ he told The Associated Press. “The queen is in her mid-90s. She won’t live forever. We are nearing the last years of her reign, and during those last years, if she is no longer capable of putting in public appearances, Prince Charles can deputize on her behalf.”

FILE – Britain’s Queen Elizabeth II smiles while receiving the President of Switzerland Ignazio Cassis and his wife Paola Cassis during an audience at Windsor Castle in Windsor, England, April 28, 2022. Buckingham Palace says Queen Elizabeth II will not attend the opening of Parliament on Tuesday amid ongoing mobility issues. The palace said in a statement Monday, May 9 that the decision was made in consultation with her doctors and that the 96-year-old monarch had “reluctantly’’ decided not to attend.(Dominic Lipinski/Pool Photo via AP, file)