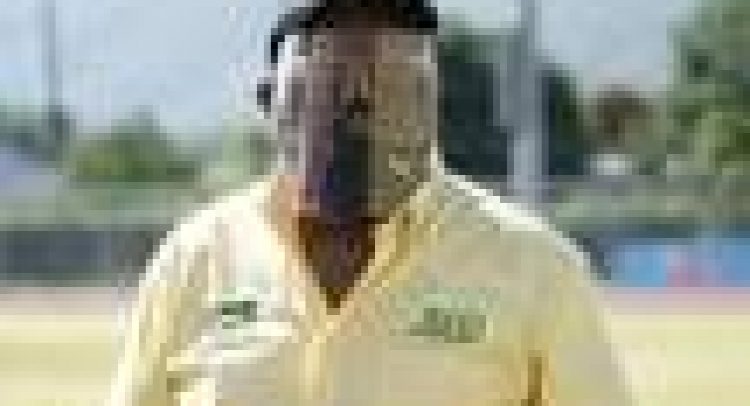 First vice-president of the Jamaica Athletics Administrative Association (JAAA) Ian Forbes was a busy man on Saturday as he traversed four of the six venues where the first in the series of the JAAA Qualification Trials took place.

The new series was adopted to replace the usual development meets held on a weekly basis in Jamaica from January to July due to the pandemic caused by the novel coronavirus. The JAAA has taken responsibility for the staging of events to enable athletes’ preparation and qualification for the Olympic Games among other major athletic events this year.

Forbes spoke with reporters at National Stadium and said that, based on his observations and reports that he received, things went well on Saturday.

“[I saw] some good quality performances, I saw the COVID protocols being observed at all locations. I had the opportunity to visit four of the six and the reports from the other two are pretty good as well.”

He noted that there were external observers who would make the overall assessment of the staging of the meets, but expressed confidence of receiving a good report.

“Of course, you know we have assessors out and they have been giving feedback, and thus far it appears quite positive. They have their reports to file, after which we will debrief and look at opportunities for improvement, but all in all, I would say the events have been conducted in a very safe and healthy environment,” said the JAAA official.

Forbes also praised all the parties involved in getting things up and running on Saturday.

“There is a saying, teamwork makes the dream work, and this has been a collaborative effort between all stakeholders, the athletes, the coaches, the meet organisers, the various government agencies, along with the JAAA.

“It has been tremendous work. We trained over 600 COVID protocol officers and collaborated with meet organisers who were not necessarily able to host their meets as they have become accustomed to over the last 20-30 years.

“But we have enlisted the support of some and they are involved in this series of qualifying trials as well. So, it’s been a collaborative effort right across the board,” he stated.

The JAAA will be looking to fine-tune this new product according to Forbes over the next three weeks, subject to a passing grade from the independent assessors.

“It’s all about communicating with the stakeholders. We have tentative schedules on track for next week and the following two weeks. But ,of course, we also listen to our stakeholders, our coaches, athletes, and if there are some events which they feel are necessary to be included we will look at that and see how feasible that is and, of course, try to get them on the various schedules,” he noted.

However, based on what he saw on Saturday, Forbes believes that the JAAA now has a template going forward for the rest of the track and field season.

“This is much the template, there is some opportunities for improvement, we will work on those and come back with an even better product. But the main aim is to ensure that the competitions are conducted in a safe environment for all our stakeholders. We are in a pandemic and we need to remember that at all times. We have COVID marshals, wish everyone would be a COVID marshal, whether you are trained or not,” Forbes concluded.

FORBES…you know we have assessors out and they have been giving feedback, and thus far it appears quite positive (Photo: Dwayne Richards)