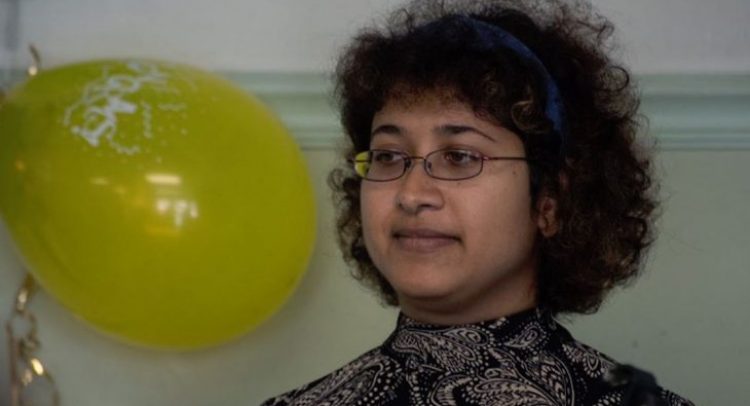 Rapid testing not the best way to find virus – CARPHA

One of the region’s public health authorities has warned that rapid testing kits are not the best way to diagnose COVID-19 cases and should only be used under certain circumstances.

Speaking during the second in a series of webinars put on by the Caribbean Tourism Organisation (CTO) in light of the pending hurricane season and the ongoing pandemic, Director of Vector Control Surveillance with the Caribbean Public Health Agency (CARPHA), Dr Laura Lee Boodram, said: “Officially CARPHA does not recommend any rapid testing method in general for COVID-19 as it will not give you the results that you really need in the acute phase of infection.”

She said CARPHA officially recognised the PCR test as the “gold standard” for diagnosis of COVID-19. But since a number of rapid testing kits have been developed in recent times, CARPHA had published a series of guidelines on how and when to use these kits.

Dr Boodram said: “Hundreds of manufacturers across the globe have developed and promoted rapid tests, and since we recognise the need, and realise that several of our member states are using rapid tests as a screening mechanism, we have recently put out information to help the health authorities in our region to choose the best types to be used in a given scenario, but rapid tests are not a replacement for proper diagnosis of COVID-19.”

One of the main concerns was that rapid tests did not always give accurate readings, which could create further risks as countries try to keep the disease from spreading further, she said

The public health official added: “Their test specifications are low in terms of sensitivity and specificity as you will pick up false positives and false negatives, and of course there is a greater risk with negatives as someone may get misdiagnosed as negative and then move around the population.

“The best thing we can recommend is if you use a rapid test it should be for screening purposes only, and there is guidance from CARPHA on how to choose them, but public health protocols for testing, tracing and isolation of patients are still there and PCR is still the method used for final diagnosis of the condition.”