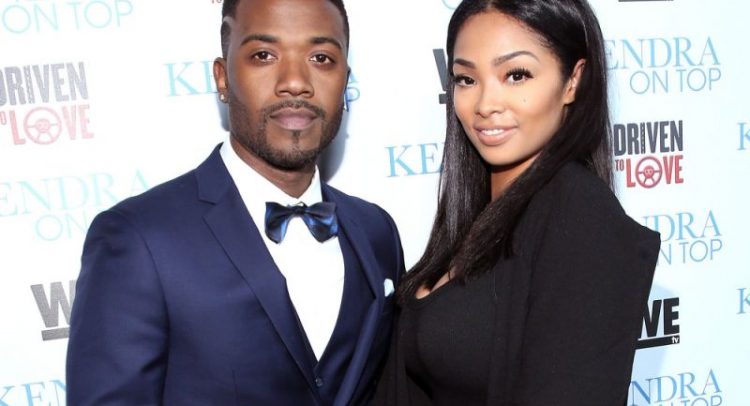 Ray J and Princess Love are officially over … again.

Just two months after Love made a request to dismiss her filing to legally end her marriage with Ray J, the “One Wish” singer has made his own filing for divorce, PEOPLE can confirm.

In July, Love filed for dismissal of her divorce filing just two months after originally filing for divorce in May.

“It’s a very difficult time for both Princess and Ray J and we are asking that we just let them have their privacy as they work through and deal with this very trying situation,” a rep for the couple told PEOPLE in May.

“Happy Birthday my love! I’m so happy and blessed to spend today with you and our family,” he wrote. “God is the greatest! Everybody pls wish my wife @princesslove #HAPPYBIRTHDAY.”

Love shared the same photo with her birthdate and a red heart.

Just weeks after Love filed for divorce in May, Ray J also had said he was “back with the kids.”

“Over these past few months, though, I’ve been at the studio locked in. I was at the studio right around when everything got locked down. Before I came home, I had to quarantine for 14 days. My wife has been supermom, and she wasn’t having that so she just wanted to make sure that I was good. We’re taking it one day at a time.”

Last November, the reality star claimed that she would file for divorce after she said Ray J left her and daughter Melody “stranded” in Las Vegas. Ray J has repeatedly denied that he did so.

What are the different types of coronavirus tests?