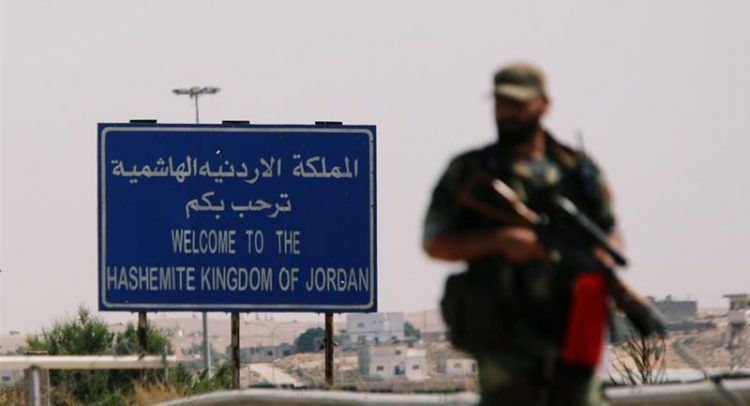 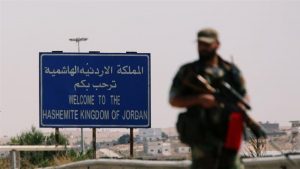 Rebels in the besieged city of Deraa are set to hold talks with Russian officers on Tuesday for the evacuation of its fighters to opposition-controlled areas in northwestern Syria.

“Today there is a session with the Russians over the forced displacement,” Abu Shaimaa, a spokesperson for the fighters, told Reuters news agency.

Al Jazeera’s Zeina Khodr, reporting from Beirut in neighbouring Lebanon, said the rebel-controlled part of the divided city of Deraa is surrounded by government troops with a few thousand people trapped inside, including fighters and their families.

Rebel commanders have accused the Russian military of violating the terms of a ceasefire agreement it brokered on behalf of the Syrian government last week, after failing to provide safe passage to those who do not wish to live under government rule.

The government-affiliated al-Watan newspaper meanwhile said “the coming hours will be decisive on the level of ending the chapter of terrorism in Deraa city”.

On June 19, Syrian government troops backed by Russian air power launched a fierce offensive in the southwestern province of Deraa with the aim of re-taking an area held by rebels for several years.

After more than two weeks of being battered, the opposition fighters eventually reached a ceasefire agreement with the government on Friday.

Under the deal, the rebels agreed to give up the strategic Nassib crossing with neighboring Jordan and hand over their heavy weapons, allowing Russian military police to deploy along the Jordanian border.

Troops loyal to President Bashar al-Assad’s troops have managed to recapture large swaths of territory throughout of much of southern Syria.