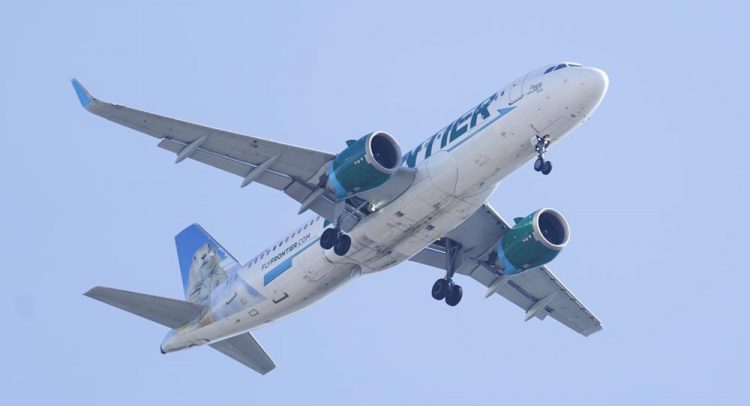 Rebuffed twice, JetBlue goes hostile in its bid for Spirit

JetBlue is going hostile in its bid for Spirit Airlines and asking shareholders of the low-cost carrier to reject a proposed $2.9 billion acquisition by Frontier Airlines.

JetBlue is going straight to shareholders with its offer in hopes of pushing the board of the Florida airline to the negotiating table. Shares of spirit jumped 17% before the opening bell Monday.

Spirit has rejected JetBlue’s $3.6 billion offer twice already, saying antitrust regulators are unlikely to approve an offer from the New York City airline because of its alliance with American Airlines in the Northeast. The Justice Department is suing to block that deal.

Shareholders of Spirit Airlines Inc. are scheduled to vote June 10 on the Frontier bid favored by the Spirit board.

JetBlue said Monday that Frontier’s offer is high risk and low value. It made its initial buyout bid for Spirit on April 5, offering $33 per share in cash.

JetBlue on Monday offered $30 a share in cash for each share held by Spirit investors, but said it’s open to paying its initial offer price of $33 a share if the board at Spirit enters talks and provides data that JetBlue has requested.

It said that the lower per-share price is based on Spirit’s unwillingness to share information it requested.

“The Spirit Board failed to provide us the necessary diligence information it had provided Frontier and then summarily rejected our proposal, which addressed its regulatory concerns, without asking us even a single question about it,” JetBlue CEO Robin Hayes wrote in a letter. “The Spirit Board based its rejection on unsupportable claims that are easily refuted.”

Hayes said JetBlue is offering a significant premium in cash, more certainty, and more benefits for all Spirit investors.

A Frontier Airlines aircraft flying over Gloster City, N.J., approaches Philadelphia International Airport, Oct. 22, 2021. Spirit Airlines’ board still supports Frontier Airlines’ $2.9 billion takeover bid for the airline, saying it determined JetBlue’s competing $3.6 billion offer isn’t a superior proposal. Last month Spirit said that after speaking with financial and legal advisers, its directors believed JetBlue’s offer could “reasonably” turn out to be the better of the two deals. But on Monday, May 2, 2022 the company announced that it was determined that JetBlue’s offer “is not reasonably capable of being consummated.” (AP Photo/Matt Rourke)