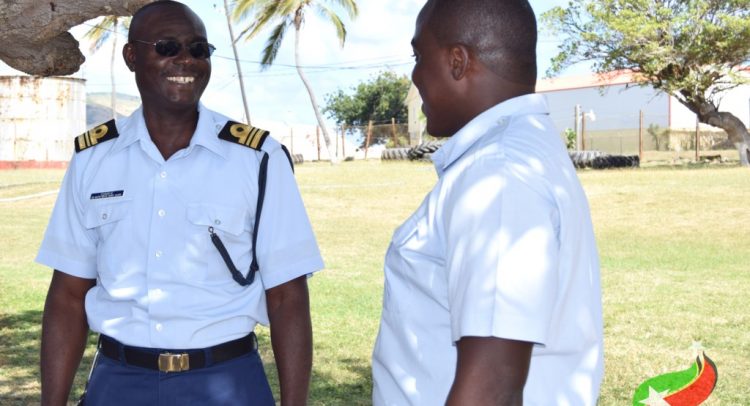 Recruitment Procedures for St. Kitts-Nevis Defence Force Up for Review 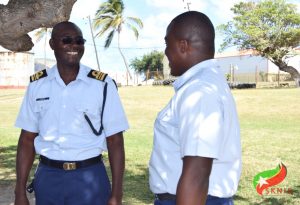 An extensive review of the recruitment procedures used by the St. Kitts-Nevis Defence Force (SKNDF) will take place in the coming months to improve the quality of persons who are accepted in the military.

While speaking to the St. Kitts and Nevis Information Service, the Incoming Commander of the St. Kitts-Nevis Defence Force, Major J. Anthony Comrie, cited a recent case where a soldier and a civilian were criminally charged for possession of ammunition. He stated that this development may have shaken public confidence in the organization, which is very troubling for the rank and file.

“Recruitment, that is very important to me,” he said. “So we are hoping to review that part of the force [governing] the recruitment process to make sure that we recruit the right persons for the job.”

A stricter vetting policy and the use of polygraph and other deception detection technology will be employed even more. In the event that an incident does occur, Major Comrie stressed that he intends to be as open and honest as possible.

“Under my command, transparency will be a priority,” Major Comrie stated.

The incoming commander added that gender equity will also be a focus.

“We want to continue to be an equal opportunity organization where we employ both males and females and our system will be open. We will make sure that the rule of law is upheld,” the 30-year military officer said.

Major Comrie will officially take command of the St. Kitts-Nevis Defence Force on Wednesday, February 28, 2018, following a handing over ceremony and parade. The public is invited to witness the event at Camp Springfield at 5 p.m.