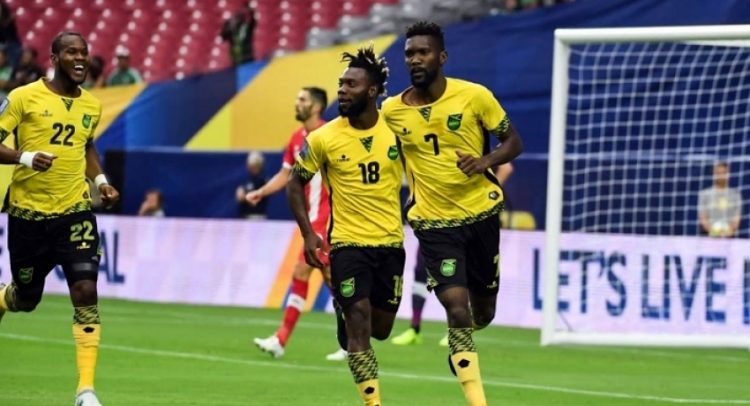 Reggae Boyz still No1 ranked in the CFU region

It follows the latest release of the FIFA World Rankings for this month, which put the Jamaicans at 47th in the world, making them the highest ranked team in the CFU and the third ranked team in CONCACAF.

The Reggae Boyz completed a two-match series on the road against Saudi Arabia, where they crashed to a 3-0 defeat in the first match before rebounding to a 2-1 win in the second match in Riyadh.

The Jamaicans have steadfastly been the top-ranked team in the Caribbean for the past three years and will be gearing up like the rest of the region for next year’s qualification tournaments for the CONCACAF Gold Cup and the FIFA 2022 World Cup in Qatar, where they will hope to prove their strength.

The Dutch territory of Curaçao was the biggest mover in the CONCACAF region on the World Rankings table during the past month, moving up five places to hold on tightly to second place in the CFU.

The biggest drop in CONCACAF region on the World Rankings table was recorded by St. Kitts & Nevis. They fell three places to 140th, but they remained at No 6 in the CFU, whose standings were unchanged for November.