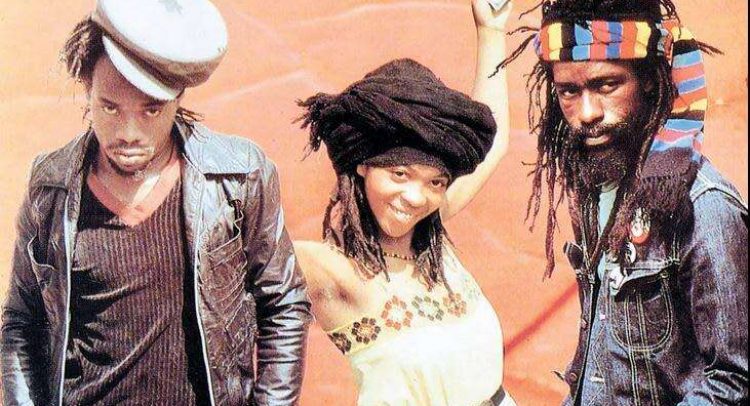 In 1959, three years before Jamaica’s Independence, the National Academy of Recording Arts and Sciences (NARAS) presented its first Grammy Award to recognise outstanding achievement in the American music industry. After years of lobbying, the Academy finally added the Best Reggae Recording category in 1986.

The first winner of the reggae Grammy was Black Uhuru for Anthem. The other nominees that year were: Jimmy Cliff – The Power and the Glory; Steel Pulse – Earth Crisis; Peter Tosh – Captured Live; and Yellowman – King Yellowman.

Anthem was released originally in 1983 and internationally in 1984 by Island Records. Among its tracks are What Is Life?, Party Next Door, Try It, Botanical Roots, Somebody’s Watching You, Bull in The Pen, and Elements.

Music business insider and entertainment attorney Lloyd Stanbury recalled response to the announcement by NARAS that it would add a Grammy category for reggae.

“Everybody was just so overjoyed. We were all elated and happy that finally some recognition, in terms of an international awards show, was coming for reggae. For those who were around at the time, including myself, there was this great feeling being experienced and we were all in full support of this move for the music,” he told the Jamaica Observer.

Stanbury noted that while some of that initial enthusiasm has since worn off, the early years were filled with hope and optimism.

“The first three or four albums that won the reggae Grammy, I don’t recall there being any argument as the industry and the public at large were generally in support of the winners. But, as time went on, there seemed to some disenchantment. But the early years were really great as, despite what is said of the Grammys, many see it as a globally recognised award which was good for reggae,” he shared.