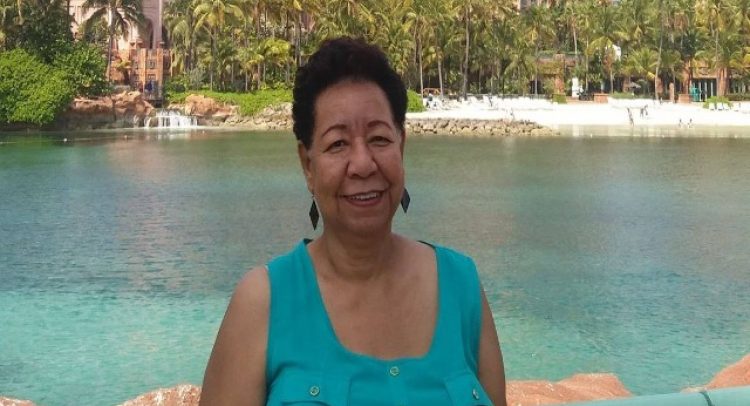 Basseterre, 2nd December, 2020, (MyVue News.com)- The Government of St. Kitts & Nevis has confirmed the appointment of a new Honorary Consul to represent its interests and affairs in the sister Caribbean nation of Jamaica.

The Ministry of Foreign Affairs has announced Kittitian, Rodina Reid, formerly of Central Basseterre, St. Kitts, but a long time resident of Jamaica, as the new Honorary Consul.

In 2011, Reid was bestowed the national Badge of Honour for Meritorious Service (B(H)M) by Jamaica and in 2013, was honoured by St. Kitts & Nevis’ former High Commissioner to Jamaica, the late, Cedric Harper, for Generous and Outstanding Service over many years.

While making the announcement, the Government of St. Kitts & Nevis commended Reid for her “diverse education and training, strong moral character, unrelenting spirit for volunteering, and unwavering passion and commitment to helping all within her reach succeed.”

Reid has been living and working in Jamaica since the 1970s, after completing her university studies at the Barbados based Cave Hill Campus of the UWI, where she met and married, Jamaican Gregory Reid, in 1975, and then relocated to Kingston.

Students from St. Kitts & Nevis studying in Jamaica over the decades, have also benefited from Reid’s assistance and guidance.

She has mentored students at UWI and also served in the Organization for the Upliftment of Children (VOUCH), and in addition, served as Staff Advisor to the UWI Saint Kitts and Nevis Students’ Association.

A Government release said her career as an educator has spanned many roles, including teaching English at Excelsior High School, teaching Language Communication at Excelsior Community College, Guidance Counselor at Excelsior North Street School for Repeaters, and volunteering at Missionary Brothers of the Poor.

The new Honorary Consul is described as someone who is a firm believer in continuing education, living by her mantra “If there is a problem, find a solution.”

She possesses a Diploma in Education, a Master of Science degree in Human Resources, and a Certificate in Public Relations (with Distinction).

In 2002 she pioneered the formation of the One Stop Graduation Centre, to help prepare graduating students for the world of work.