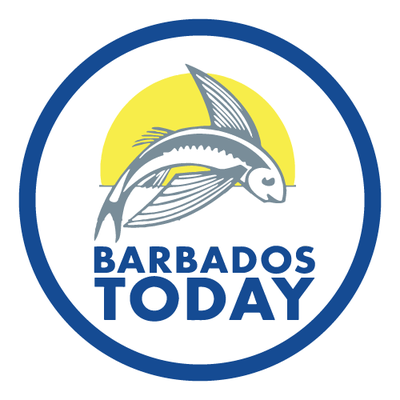 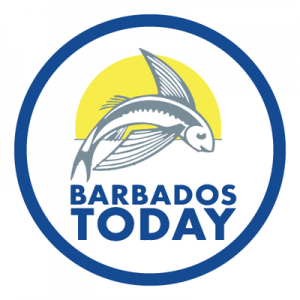 The grouping of renewable energy advocates is advising that local investment in the sector could help strengthen the island’s foreign exchange reserves.

Following the announcement last week by Central Bank Governor Cleviston Haynes that the reserves had slumped to dangerously low levels of 6.6 weeks of import cover or $410 million, economist Jeremy Stephen predicted an even worse performance by the end of March, with rising oil prices as one of the culprits.

In addition, the Barbados Renewable Energy Association (BREA) said it was convinced that oil imports would continue to drain the reserves.

Therefore, BREA said, now is the time to ensure the island’s energy supply is sustainable.

“This can only be achieved through immediate local capital investment in the renewable energy infrastructure,” Aidan Rogers, the association’s past president, said.

“The capital necessary for this locally backed investment will require some foreign loan financing to secure the necessary components which will need to be imported. The reason local ownership of these investments will be preferred over foreign ownership is because the economic benefit from the foreign exchange savings will be retained in the local economy as opposed to being repatriated as profits and dividends for foreign investors. This scenario is the only certain way of addressing the country’s balance of payment issues in the short to medium-term,” Rogers explained.

In his report on the economy last week, Haynes reported higher retail, housing and utility prices during the first nine months of the current financial year, explaining that “some of the price movement was generated by higher international energy prices, which rose by 23.6 per cent”.

“It is important that when we start to think about building our reserves over the medium-term, that we are able to reduce the expenditure of fossil fuels. Therefore, incentives that contribute to reduction in the expenditure on fossil fuels, I think is going to be in the long-term interest of the nation. Therefore that is something which the Government has to turn its attention [to],” Haynes told journalists.

BREA, which subsequently said it had endorsed that view, has elected a new board of directors, to be headed by Managing Director of EnSmart Inc Jerry Franklin as president of the association, replacing attorney-at-law Aidan Rogers, who now will serve as vice president.

Lisa-Anne Fraser has been retained as secretary, while Peter Gollop stays on as treasure, with attorney-at-law Kim Griffith Tang-How elected for the first time to the board.