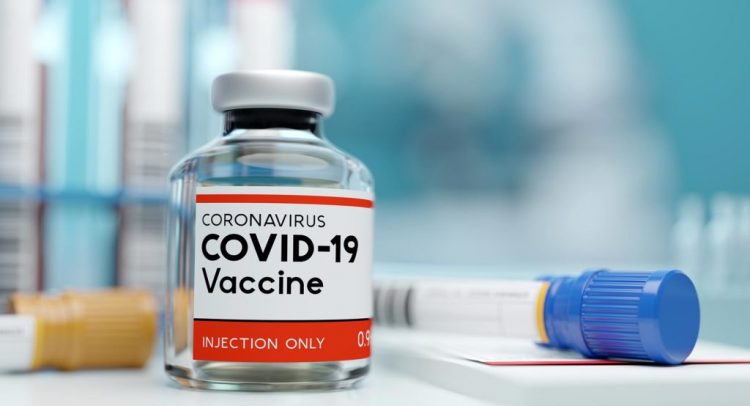 Basseterre, St. Kitts, April 06, 2021 (SKNIS): St. Kitts and Nevis’ Chief Medical Officer, Dr. Hazel Laws, sought to allay concerns about the time frame of the development of the COVID-19 vaccines, which has caused some hesitancy among individuals in getting the jab.

At the March 31, 2021, National Emergency Operations Centre (NEOC) Briefing, Dr. Laws explained that efforts to develop a vaccine started many years ago.

“In 2003, if you recall, we had the SARS Outbreak in Eastern countries and then in 2012, we experienced the MERS Outbreak. Now the SARS and the MERS were all caused by coronaviruses and so the scientists started working with the coronaviruses way back then in an effort to develop an appropriate vaccine against this family of viruses,” the chief medical officer explained.

She said that the SARS CoV-2 virus, which was commonly referred to as the novel coronavirus back then, was isolated, decoded and the genetic information shared with scientists in January 2020 in an effort to develop a suitable vaccine.

The development of highly sophisticated technology, which did not exist decades ago, also improved the development and production of vaccines.

“There are a number of first world countries that put millions or billions of dollars upfront to the drug companies so that they can help in the development of these vaccines,” he stated.

Persons also willingly stepped forward to be a part of clinical trials for the vaccine given the devastating impact of COVID-19 on populations in the United States, Europe, United Kingdom and other countries.

“These vaccines, they were tested in thousands of persons, more than any other vaccine in the past,” Dr. Wilkinson indicated. “… For all of those reasons, we know that the vaccine is safe so that is one of the reasons why I didn’t hesitate to roll up my sleeve and take the vaccine.”