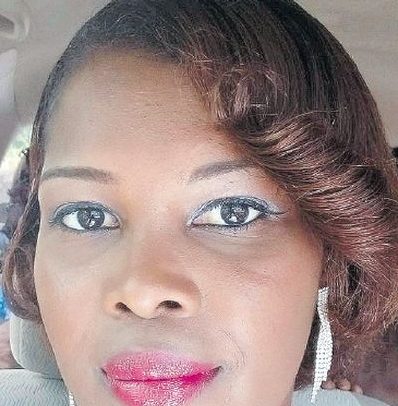 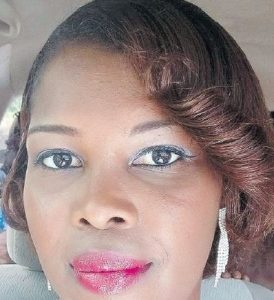 Authorities must review the methods used by women to protect themselves from abusive partners, including the granting of restraining and protection orders from the court, according to Adriana Sandrine Rattan president of the International Women’s Resource Network (IWRN).

In the past two years, more than 50 women who obtained protection or restraining orders against their estranged husbands/partners are now dead, according to statistics from IWRN.

Smith, 35, who was married five years ago, was found dead at Dundonald Hill, St James on Monday at about 5 pm.

According to a police source, the suspect, a close male relative was last seen by his relatives on Sunday night. The man, according to investigators, did not report to his place of work, which is located in Chaguaramas on Monday.

Police said Smith recently obtained a restraining order against the man as she had been a victim of domestic abuse, including emotional and mental abuse and had received several death threats.

And an autopsy today will determine how the mother of three was killed as there are now conflicting reports about what caused her fatal head injuries.

Initial reports suggested that Smith was shot in the head, however, investigators believe that it is possible that her head was bashed in with an unknown object. The autopsy will be done today at the Forensic Science Centre in St James.

The woman’s children were taken by relatives to an unknown location, police said.

Rattan said the organisation has made the plea before for authorities to review the ways to protect victims of domestic violence since the current mechanisms were not working.

She said protection orders “only serves to infuse more anger into the minds of perpetrators almost like a gateway to commit their heinous acts.”

“Recently, one of our clients was followed into a church by the perpetrator with a restraining order in place,” Rattan said.

She said that the organisation notes that while restraining orders may sometimes contain specific instructions—including orders to keep away from the victims and have no communication —those rules are largely ignored as there is no police vigilance to monitors the whereabouts of the alleged abuser.

“Unless and until there is a holistic review of the content of these orders with guaranteed protection for the victims, the country would continue to lose our women tragically,” Rattan said.

She suggested that the legislative framework for restraining orders be reviewed urgently, with an assurance that provisions be made for the immediate arrest of perpetrators who choose to continue molesting or go within close proximity of the victim.

“In the current framework, victims with restraining orders are not safe with some of them ending up being prisoners in their own homes,” she said.

• Up to press time, investigating police officers were still looking for the suspect in Smith’s