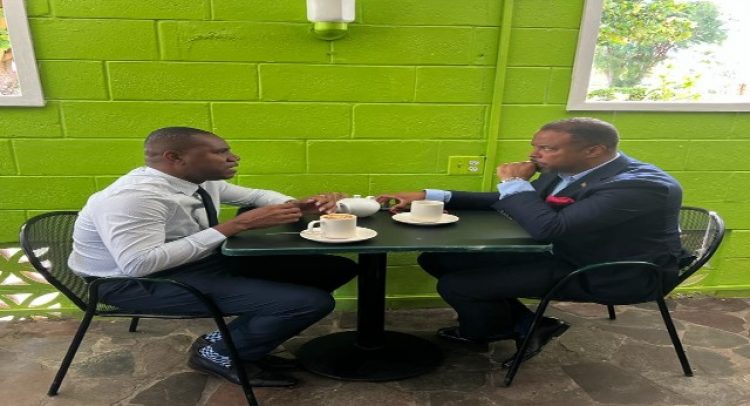 Richards & Brantley calls for postponement of meeting of leaders

The leaders of the People’s Action Movement, (PAM), and the Concerned Citizens Movement, (CCM), issued a statement on Monday, (4th April. 2022), indicating that they have postponed their meeting with the leader of the People’s Labour Party, Dr. Timothy harris.

The full, but brief statement, is shared below for public information.

Due to the sudden passing of His Excellency Vance Amory, former Cabinet colleague and former Premier of Nevis, we communicated with the Honorable Prime Minister that it would be appropriate to delay the tripartite meeting of heads of political parties scheduled for today until Wednesday of this week as a mark of respect to HE Vance Amory, a founding member of Team Unity.

The People’s Action Movement and the Concerned Citizens Movement remain committed to the founding principles of Team Unity and a better St Kitts and Nevis for all.

A committed citizen who championed cause of Nevis says Richards

Vance was a patriot says his former cricket teammate