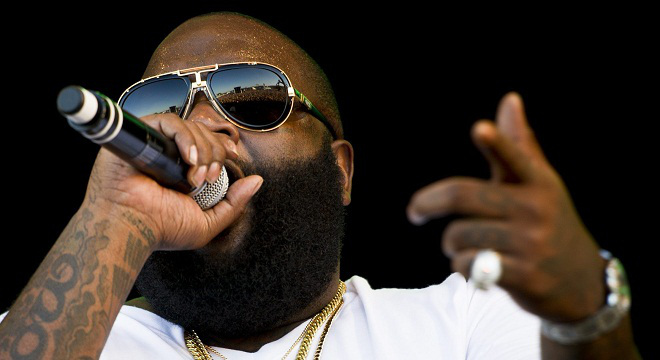 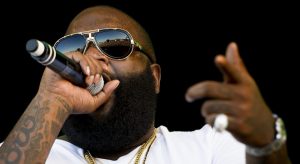 Rick Ross’ daughter Toie will have to wait a bit longer to celebrate her super sweet 16 due to the rapper’s latest health scare.

According to TMZ, Rozay spent $100,000 for the upcoming bash, which was to take place in a section of Miami’s Casa Casuarina — formerly the Versace Mansion. The spot was booked nearly seven months ago and reserved for March 17, but after Rick was rushed to the emergency room last week, his family called to postpone the party as they didn’t know how long Rick would be hospitalized.

Ross was released from the hospital Monday morning following a four-day stay for apparent heart problems.

There were conflicting reports over the weekend on how dire Ross’ medical situation was. On one hand, TMZ stated on Friday that the Teflon Don rapper was on “life support,” hooked up to an ECMO machine, which essentially takes over the bodily functions of the heart and lungs.

Fat Trel then took to Instagram on Friday to assure fans the MMG boss was doing “good” and “not on life support.” Media mogul Karen Civil also backed up Trel’s claims later that night, tweeting that she “just got off the phone with a close source from Rick Ross camp and they reported that he is okay and he was never on life support.”

TMZ reported he had actually been in two hospitals, transferred from one to another due to his condition.

Sources tell the site that a makeup date for Toie’s Sweet 16 has yet to be scheduled at the Versace Mansion. Known for throwing over-the-top parties for his daughter, with performers like Rich Homie Quan, Trina, Meek Mill and Ace Hood, “we’re told this year’s event was going to be the biggest yet — with hundreds of people invited, performances and several surprises for Toie,” TMZ reported.