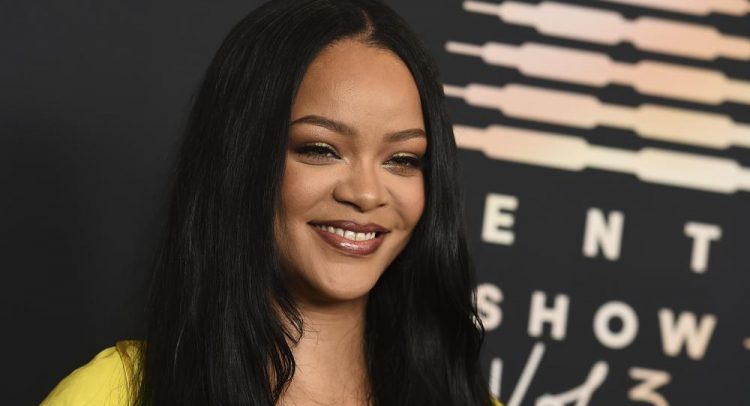 LOS ANGELES (AP) — Rihanna might be extremely consumed with rolling out her popular lingerie line, but finishing her forthcoming album is still a priority.

The multi-Grammy winner is just taking her time to “experiment.” She suggests her new music will sound much different than her previous projects.

“You’re not going to expect what you hear. Just put that in your mind,” Rihanna said recently before the taping of her “Savage X Fenty Show Vol. 3” event, which will air Friday on Amazon Prime Video.

It’s been five years since the pop star released her critically acclaimed eighth album “ANTI,” which included hits such as “Work,” “Love on the Brain” and “Needed.” Last year, Rihanna said she had started recording new music, holding “ tons of writing camps.”

“Whatever you know of Rihanna is not going to be what you hear,” said the singer, who has won nine Grammys in multiple categories including R&B, dance and rap. “I’m really experimenting. Music is like fashion. You should be able to play. I should be able to wear whatever I want. I treat music the same way. So I’m having fun and it’s going to be completely different.”

Rihanna hasn’t announced a release date yet for her new album, but music plays a major role in her Savage X Fenty event. It returns for a third straight year and will highlight her fashion line’s newest assortment of styles featuring an all-star lineup of models, actors and performers.

Rihanna said she’s looking forward to unveiling some of her favorite styles from the new collection.

“The cat suits, the crotchless,” she said, blushing and then moving on. “All the bras that make my boobies sit up, because, you know, I’m 33 now. They’re not where they used to be. I’m just looking forward to actually seeing my pieces on the talent, seeing it on so many different body shapes and silhouettes, because that’s what brings the pieces to life.”

In past shows, Rihanna has taken the initiative to become a champion of inclusion with her fashion line. She wants to continue to highlight men of all shapes, color and sizes in a manner similar to how she’s uplifted women with her line.