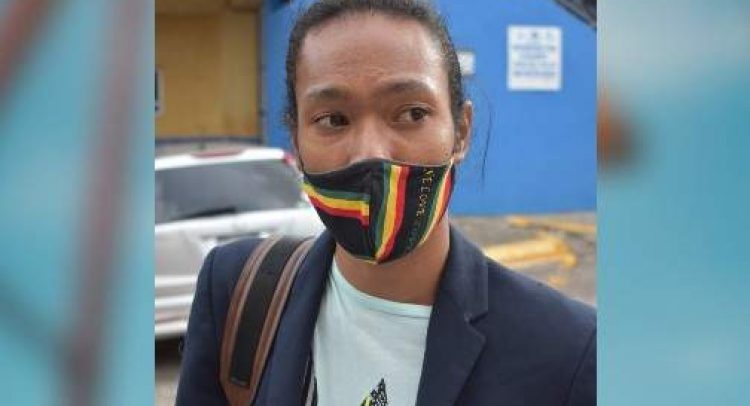 Chung, however, claimed he will be seeking a judicial review following yesterday’s outcome of the magisterial recount.

“I want to tell the people that it is unfair when you find preliminary numbers coming in and persons are voting more than what is on the voters’ list, so as a candidate I could not sit down and allow my constituents to not see that everybody is not a part of a cover-up, and that everybody is going to be apart of a rigged system that is fabricating stories,” he said.

He claimed there were irregularities in the electoral process.

“There were a lot of problems in terms of records with the books and irregularities that would cause concerns. I will definitely be seeking a judicial review in the Supreme Court, that is my next move, because I am sure that this recount was handled very badly,” he claimed.

The legal fees presented to Chung by Crawford’s attorneys yesterday amounted to $2,287,465.00.

A bill was also presented to Chung by councillor for the Manchester Division Jones Oliphant, who represented the People’s National Party’s Peter Bunting.

“I got a submission for over $2.2 million. I just got another one for $150,000 and probably some other ones I hear about, so I will see what happens,” Chung told journalists.

Crawford, who is to be sworn in today as Member of Parliament, believes there should be a review under which magisterial recounts can be filed.

“…I think though that the time has come for us to look at the laws that govern when and how, and the conditions under which magisterial recounts can be filed. But, I am very happy that the process is now complete and I am just anxious to serve the people who have elected me to serve,” she said.

Chung, who had 49 votes before the recount, lost one ballot, while Crawford had her margin reduced 53 but still won by more than 1,000 votes. Following the magisterial recount Crawford got 8,139 votes and Peter Bunting of the PNP 6,989.

Pandemic-proof Apple to kick off lineup for critical holiday season

What are the different types of coronavirus tests?