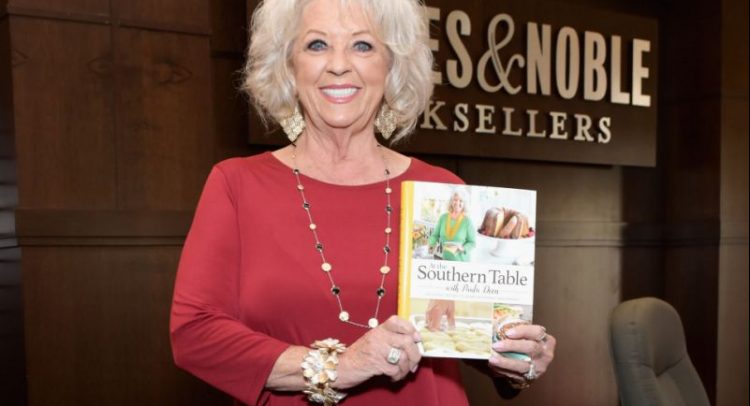 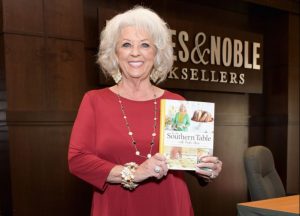 This week, we watched Roseanne Barr’s big comeback combust after she posted a racist tweet about Obama aide Valerie Jarrett. ABC pulled the plug on the Roseanne reboot, Hulu and Viacom halted rebroadcasts of old episodes of the show, and several of her TV family members publicly bashed her “abhorrent” remark. While Roseanne looks into her legal options over her firing, we can’t help but remember that five years ago Paula Deen got canceled in a similar fashion. Or did she?

On May 17, 2013, Deen, now 71, was deposed during a $1.2 million lawsuit over racial and sexual discrimination in the workplace that was brought by one of her Savannah restaurant managers, Lisa Jackson. The employee claimed that the Food Network chef and her brother, Bubba Hiers, threw the N-word around, told racist jokes, and made black and white employees use separate bathrooms. During questioning, Deen denied the racial jokes, but she admitted to using the N-word.

Deen also admitted to discussing planning a Southern plantation wedding for her brother using just black people as the wait staff. She later admitted during the deposition that based on her description of the event having a pre-Civil War theme with all black waiters, the servers would be playing the role of slaves. Deen said, “Yes, I would say that they were slaves.”

It took a couple weeks, but the folks at the National Enquirer got their hands on the video deposition and published a story about it on June 19. (See: World exclusive cover story: Paula Deen racist confessions). Pretty swiftly, Deen’s fried empire, which pulled in an estimated $17 million in 2012, quickly unraveled.

Deen’s attorney addressed the press that day, saying, “Contrary to media reports, Ms. Deen does not condone or find the use of racial epithets acceptable.” And a spokesperson for her company tried to play damage control by saying the Southern chef was of a different era. “She was born 60 years ago when America’s South had schools that were segregated, different bathrooms, different restaurants and Americans rode in different parts of the bus,” said the rep. “This is not today.”

In this case, though, not all press was good press. While the Food Network initially said it would “monitor the situation” and pointed to their antidiscrimination policy, two days later, on June 21, Deen abruptly backed out of a Today show interview and issued two apologies in one hour. In the first, she said she was sorry for “all the mistakes I’ve made.”

The second apology was directed toward Matt Lauer for backing out of the Today show — as well as anyone else offended by her.

The apologies were widely panned on the internet — and apparently they were not good enough for the Food Network. Hours later, it was announced the network, which aired Paula’s Home Cooking, among other Deen programs, would “not renew Paula Deen’s contract when it expires at the end of this month.”

From there it was a domino effect. Deen — already widely criticized for failing to disclose to her audience that she was suffering from Type 2 diabetes, which doctors say is associated with high-calorie diets like her own recipes (a year earlier, in Jan. 2012, she came clean) — was dropped by many sponsors, including Wal-Mart, Caesars Entertainment, Home Depot, Novo Nordisk, Smithfield Foods, J.C. Penney, Sears, QVC, and Target. It got to the point where outlets were tracking the few companies that didn’t dump her.

The next week, she followed through with that Today show appearance. It’s even more awkward now watching Lauer grill her.