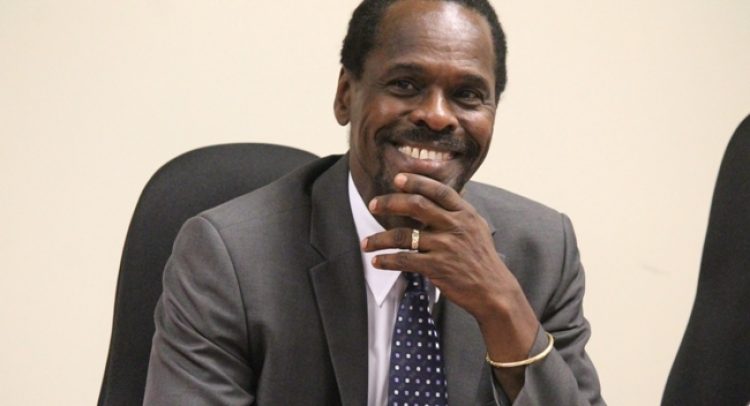 A return and baptism of public office have come in the wake of Robert Le Hunte’s resignation over the weekend. The situation developed yesterday after Prime Minister Dr Keith Rowley named Fitzgerald Hinds Public Utilities Minister and Jason Williams, a mere People’s National Movement general election candidate, to the Senate.

Hinds had served as Minister of Public Utilities until June 2017, when he was replaced by Marlene McDonald on June 30, 2017. But McDonald’s tenure was shortlived as her appointment was revoked on July 1, just two days into the job due to the controversial appearance of Sea Lots “community leader” Cedric “Burkie” Burke at her swearing-in ceremony. The Prime Minister held the portfolio until Le Hunte was sworn in on August 31, 2017.

Despite reassuming control of the Public Utilities Ministry, Hinds will continue his role as Minister in the Ministry of the Attorney General and Legal Affairs. Hinds initially served as Minister of Works and Transport from September 2015 to October 2016 before he was moved to head Public Utilities.

The resignation of Le Hunte has also propelled former radio personality Williams from the studio to the Senate.

Williams was only last week announced as the PNM’s candidate for the Barataria-San Juan seat and served his last day as a co-host at Slam 100.5FM last Friday. He will get his first taste of public office even before campaigning as he takes the Senate spot vacated by Le Hunte.

In a statement posted to his social media page yesterday, Rowley confirmed he has advised President Paula-Mae Weekes to revoke Le Hunte’s appointment as a senator and minister.

Le Hunte resigned over the weekend following a Cabinet fallout over future plans for the Water and Sewerage Authority.

Rowley also confirmed another of Le Hunte’s roles, that of Vice Co-Chair of the Road Map to Recovery Team, had been reassigned to Minister of Public Administration and Minister in the Ministry of Finance Allyson West.

Rowley “thanked former Minister of Public Utilities, Mr Robert Le Hunte for his contribution to the process and expressed his confidence in Minister West’s ability to take the team forward.”

All necessary measures must be considered before children return to school, says Chief Medical Officer