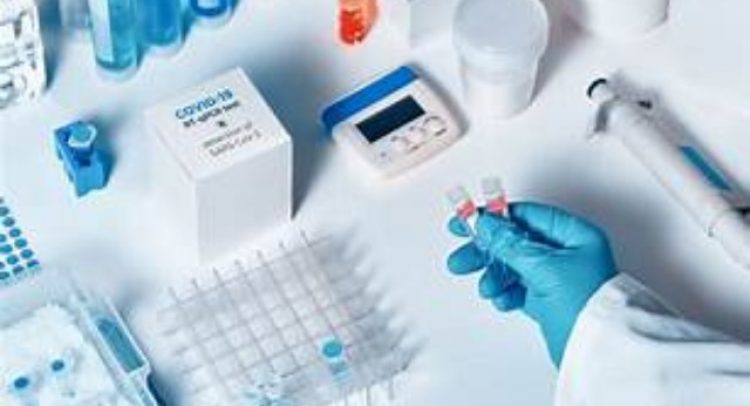 Royal Logistics confirms it was their staff

Basseterre, Friday, 4th June, 2021, (MyVue News.com)-A shift in policy early last year, ended the practice of publicly identifying the persons who have had the misfortune of being confirmed with the COVID-19 virus.

Thus, officially, the names and places of work of the individuals are no longer shared publicly by the COVID-19 Task Force. That option is left up to the patients or affected companies.

So, on Thursday, when the news broke that one company that transacts regular business at the air and seaports in St. Kitts, had to close its operations because all members of staff had to be placed in quarantine, many speculated on the identities.

It was also revealed that at least one employee had been confirmed as being positive with COVID-19.

Now today, Friday, 4th June, the identity of the company was revealed by its Executive Director, who, in a social media post.

Writing on behalf of Royal Logistics, Collin Williams indicated that indeed it was his company that was being referred to in the statements made about the issue.

While MyVue News.com cannot verify some of the essential details included in the post, it is important to note that the Executive Director, said that efforts are being made to have the team fully tested and he expressed hope for a speedy recovery.

He also said that the employee who tested positive is in isolation.

Not only has this affected the members of that company but it also caused several employees at the St. Christopher Air & Sea Ports Authority, to be placed in quarantine.