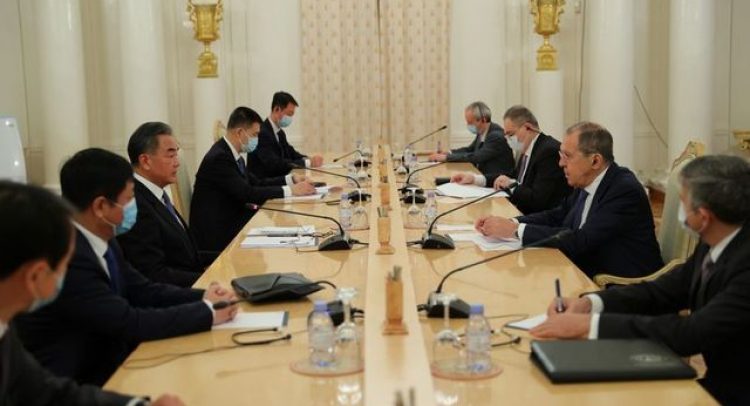 Russia and China dismissed on Friday allegations by Microsoft Corp MSFT.O that hackers linked to Moscow and Beijing were trying to spy on people tied to both U.S. President Donald Trump and Democratic challenger Joe Biden.

Advisers to both presidential campaigns are assessing risks from digital spies around the globe, as the two candidates face off on Nov. 3 in one of the most consequential U.S. presidential elections in decades.

The Microsoft report, which also mentioned Iran, came as Reuters revealed one of Biden’s main campaign advisory firms had been warned by the software giant that it was in the crosshairs of the same Russian hackers who intervened in the 2016 U.S. election.

“Russia has not interfered, is not interfering and does not intend to interfere in anyone’s internal affairs, or electoral processes,” Kremlin spokesman Dmitry Peskov told reporters separately on Friday.

The announcement by Microsoft’s vice president for customer security, Tom Burt, said the group accused of breaching Hillary Clinton’s campaign emails in 2016 – a Russian military intelligence-linked unit widely known as Fancy Bear – had spent the past year trying to break into accounts belonging to political consultants serving both Republicans and Democrats as well as advocacy organizations and think tanks.

Burt also said Chinese hackers had gone after people “closely associated with U.S. presidential campaigns and candidates” – including an unnamed Biden ally who was targeted through a personal email address and “at least one prominent individual formerly associated with the Trump Administration.”

China’s foreign affair ministry spokesman Zhao Lijian said earlier on Friday that China has no interest in the U.S. election and has never interfered in it. The U.S. was an “empire of hackers,” he said at his daily news briefing in Beijing.