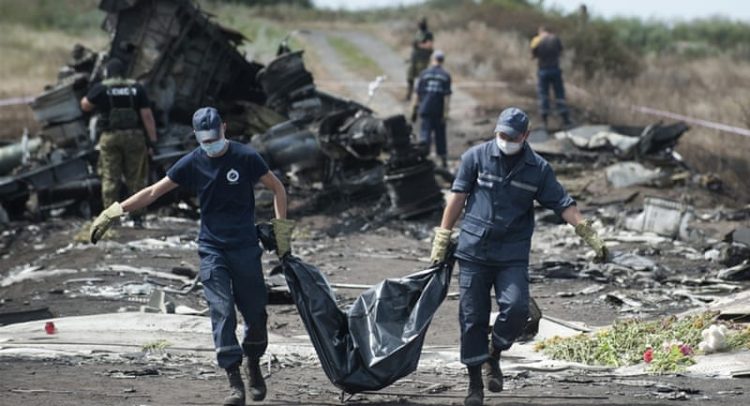 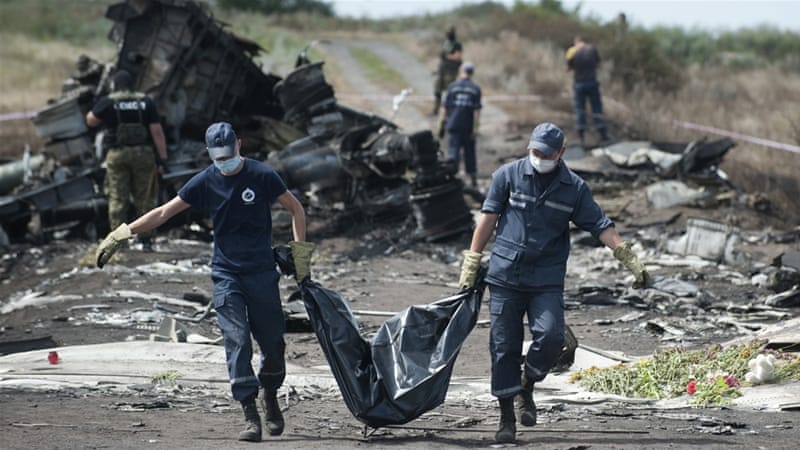 An international criminal investigating body has concluded that a Russian missile brought down the Malaysian Airlines flight MH17 in eastern Ukraine in 2014.

In a report released in The Hague on Thursday, investigators said they have “convincing evidence” to support their report, adding that the Russian Brigade 53 were in possession of the missile.

The Boeing 777 plane was blown up as it was flying from Amsterdam to Kuala Lumpur, killing all 298 passengers on board, including 193 Dutch citizens.

Data from recovered flight recorders showed the plane was punctured multiple times by shrapnel, which resulted in an explosive loss of pressure, according to Ukrainian investigators at the time.

In an interim report in 2016, investigators said the plane was brought down by a surface-to-air missile launched from a territory controlled by pro-Russian separatists.

At that time, Russian-backed forces were fighting for control of eastern Ukraine.

Moscow and the Ukrainian anti-government separatist groups it supports have previously denied involvement in the incident.

In 2015, Russia vetoed a UN resolution seeking to create an international tribunal to prosecute those who shot down the plane.

Al Jazeera’s Rory Challands, reporting from St Petersburg in Russia, said the new findings from the investigation team have been known for months from reports by citizens journalists.

“The investigation hasn’t specifically named names, but it is clear from what they have been saying today that they are pointing the blame today at the Russian military itself,” our correspondent said.

For years, Ukrainian President Petro Poroshenko said Russia must be held accountable for the downing of the plane.

During the third anniversary of the tragedy, Poroshenko described it as a “barefaced crime”.

At the time of the incident, Russian and Ukrainian forces have been fighting after Moscow annexed Crimea.

Nearly 10,000 people were killed during the fighting that broke out between pro-Russia fighters and Ukrainian government forces.

Franchises happy with squads heading into next season