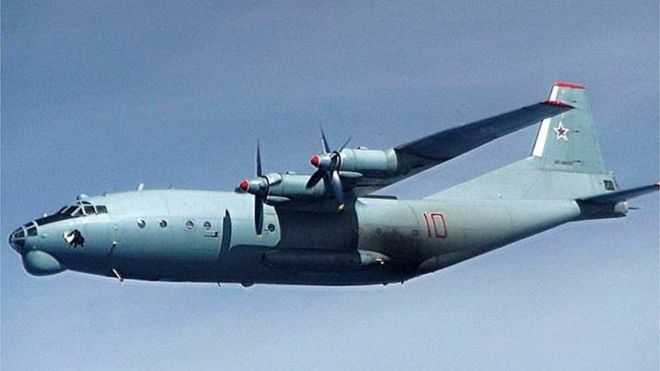 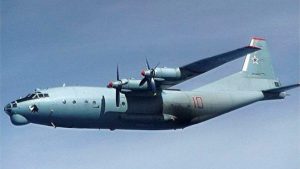 A Russian transport plane has crashed in Syria killing all 26 passengers and six crew members believed to have been on board, the defence ministry says.

On 7 January, Russian forces said they had foiled a drone attack on Hmeimim.

This was just a week after Russian warplanes were damaged at the airbase in a rebel mortar attack.

What is known about Tuesday’s crash?

The Russian defence ministry says the plane crashed at about 15:00 Moscow Time (12:00 GMT).

A special commission is to be set up to investigate the crash.

It is Russia’s main base for air strikes on rebel groups in Syria – strikes that have enabled Syrian President Bashar al-Assad’s forces to recover much lost ground.

Russian strikes are said to have killed many civilians – though Moscow insists that it only targets rebel “terrorist” fighters.

What are Russia’s air force losses in Syria?

Russia launched its military operation in September 2015, saying it was acting upon a request by President Assad.