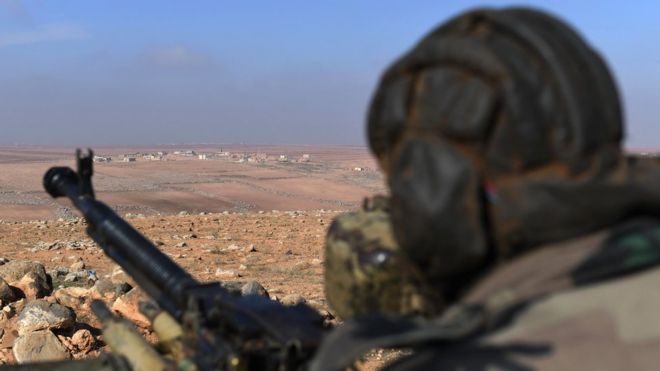 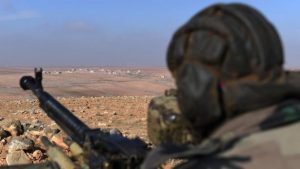 At least two Russian fighters were killed in US air strikes in north-eastern Syria last week, their associates have told the BBC.

They said they could have been hired by private military companies supporting Syrian government-backed troops.

Russia has not confirmed the deaths that were first reported by US media, saying one should not treat such reports as “primary sources”.

The US says it killed more than 100 fighters in the strikes last week.

What happened in the US strikes?

They crossed the Euphrates River, shelling an SDF base, where American advisers were present.

The US responded with air and artillery strikes on 7 February, thwarting the attack and forcing the pro-Assad fighters to retreat, the US officials say.

Meanwhile, the Russian defence ministry says that Syrian government-backed troops were hit as they launched an operation against fighters from the Islamic State group.

Members of Parliament of St. Kitts and Nevis

Windies Women get ready with tour of New Zealand