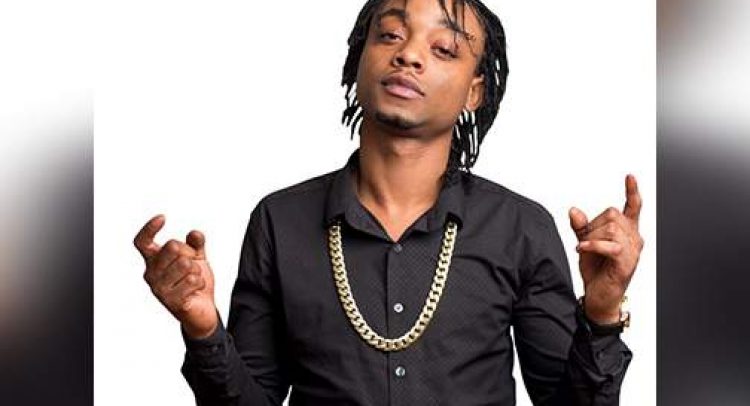 Messages of encouragement continue to pour in for dancehall artiste Rygin King, who was shot and injured during an incident following a funeral in Westmoreland on Sunday.

The deejay, whose real name is Matthew Smith, is currently resting well according to reports out of his camp. His handlers issued a thank you message yesterday on behalf of his family and friends and requested privacy at this time. They encouraged prayers for a speedy recovery.

Thousands of supporters flooded the Montego Bay-based artiste’s social media handles to convey their support for the artiste who came to prominence in 2018 when he was the closing act for Reggae Sumfest and is widely known for songs including Tuff , How Me Grow, Ruption and Things Go Change.

Among the persons lending support for Rygin King via social media were dancehall icon Beenie Man who wrote “Hold it G. Prayers up”.

Sean Kingston also expressed his support with the post: “Prayers up for you my brother!!! Love Fi life God Bless u and the family major strength!! No evil shall prosper ever king”.

The deejay was rushed into emergency surgery on Sunday after he was one of three people who was shot during the incident. One person, Sashalee Blackwood of Irwin Meadows in St James, succumbed to her injuries.

Reports are that the deejay was travelling in a convoy in Bethel Town when one of the cars was involved in a collision. According to eyewitness reports, while repairs were being done a car drove up and a passenger alighted and peppered the bystanders, including the deejay with bullets.

Rygin King was reportedly shot in the leg, chest, and back.