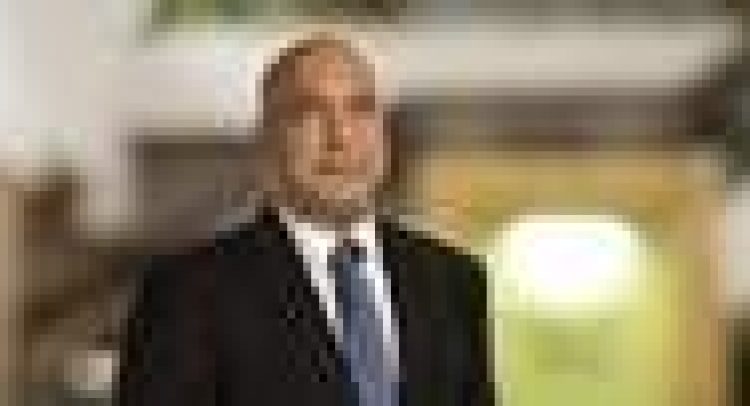 Sagicor Real Estate X-Fund had its worst year on record as losses for the 2020 financial year (FY) ended at a net loss attributable to shareholders of $10 billion with the consolidated net loss standing at $15.4 million.

The real estate company, whose primary exposure is in the tourism industry, faced an incalculable impact from the damage caused by the COVID-19 pandemic to its direct real estate assets and indirect exposure to the region through Playa Hotels and Resorts. This is coming from the company’s initial $921.5-million profit in 2014 with a $14.2-billion balance sheet to a peak net profit of $2.7 billion and a $48.8-billion collection of assets in 2017, which surpassed projections made in its 2013 initial public offering.

Core revenue from general operations fell by 59 per cent to $2.6 billion, which included nine months of the Jewel Grand Montego Bay Hotel (JGM) that was sold in September to the Sagicor Pooled Investment Fund (SPIF) for $1.6 billion. Revenue from its remaining Double Tree by Hilton in Orlando (DTO) declined by 54 per cent to $2.43 billion due to the impact on travel in the year.

In spite of this fall in revenues, the group reduced expenses by 26 per cent to $4.4 billion as the main hotel expenses settled at $2.1 billion for the year which left X-Fund with a $1.8-billion operating loss. Because of the deleterious impact of COVID-19 on Playa, X-Fund recorded a $7.9-billion impairment on the valuation of its investment in Playa, which was classified as an associate.

X-Fund also took a hit from the share of loss in Playa to the tune of $5.5 billion and a $391.3-million loss on dilution from Playa’s share issuances. This sharp fall in Playa’s valuation resulted in X-Fund’s total assets falling by 35 per cent to $32 billion and equity attributable to shareholders closing out the year 41 per cent lower at $15.2 billion.

Even with all of these events creating havoc on X-Fund’s performance, Christopher Zacca, who chairs the X-Fund board and leads the parent company Sagicor Group Jamaica Limited (SJ) as the president and CEO, remained confident in the company’s ability to turn the tide and move forward from the prior year with the proceeds of its Playa disposal. X-Fund had entered into an agreement to sell its 14.87 per cent Playa stake in January for US$96 million ($13.6 billion).

“We’re looking at deploying the capital in the short term and we have a good pipeline of real estate projects that we’ll be announcing. What we’ve done is remove any exposure to Playa totally. X-Fund will be restructured in a way that we will use the significant amount of cash to both deleverage the company especially where we can finance future projects at lower rates and get into the development of profitable real commercial real estate developments which will be to the benefit of shareholders in X-Fund. I am optimistic about this year and expect X-Fund to generate a profit,” Zacca said.

Photo: ZACCA…we have cauterised the losses and, as we roll out new real estate developments, the company’s performance will get stronger and stronger in the short to medium run. Real estate takes time to develop and time to realise gains