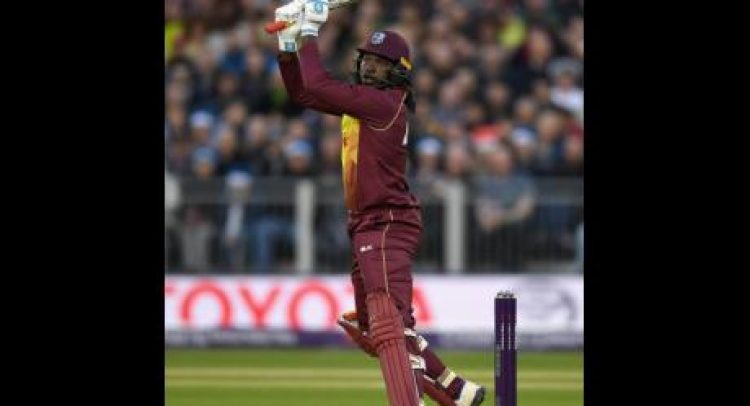 One of the most iconic figures in T20 cricket will be missing from this year’s Caribbean Premier League (CPL), as the legendary batsman Chris Gayle has decided to bypass this year’s tournament, which is slated to take place August 18 to September 10 in Trinidad & Tobago.

The self-proclaimed ‘Universe Boss’ told the St Lucia Zouks that he wants to spend more time with his family and will not be available for the Caribbean T20 showpiece.

The latest development has surely disappointed captain Darren Sammy and the new St Lucia Zouks owners, KPH Dream Cricket Private Limited, who brought over Gayle as their marquee player from the Jamaica Tallawahs following his acrimonious separation from his home franchise.

SUPPORTING HIS DECISION
Sammy told The Gleaner that the franchise will find it difficult to replace Chris Gayle, while adding that he and the organisation are in full support of the player’s decision.

“I support and respect his decision, especially as athletes; we hardly get time to spend with our families. It is even more important in this COVID situation where Chris has not seen his family for a while. I would definitely give him my blessings and support and, hopefully, he gets the quality time with his family that I have been getting with my family here in St Lucia,” said Sammy.

The Zouks were banking on the big bat of Gayle for this year’s tournament, which looks likely to be held solely in Trinidad & Tobago once government approval is been granted.

Gayle is still rated as one of the most destructive batsmen in T20 cricket, having scored the most runs in the format and the most centuries.

With that in mind, Sammy says the franchise will be scratching their heads to find a replacement.

“It’s always going to be difficult to replace a player of Chris Gayle’s calibre, especially the Zouks team, which was so excited to have Chris, who would have brought his experience and match-winning abilities. The show still has to go on and, hopefully, we can find someone who can come in and have an impact for us,” added Sammy.

The Zouks will complete their roster following today’s draft, having retained seven players.