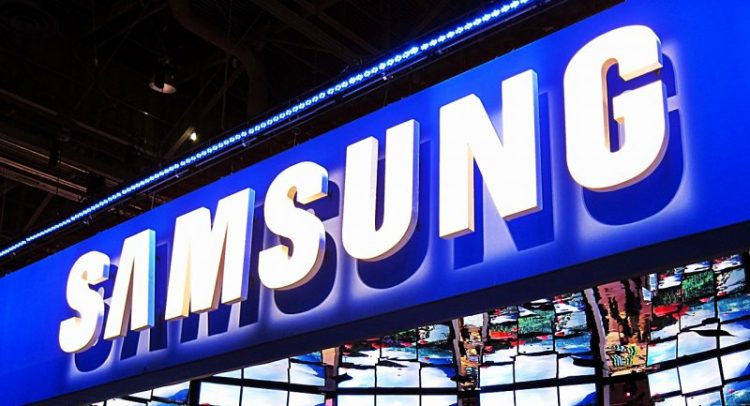 Samsung Electronics plans to overhaul its smartphone strategy at the mid-range price point in order to appeal more to millennials, the company’s mobile CEO has told CNBC.

DJ Koh said the South Korean giant is changing its smartphone strategy for its mid-priced Galaxy A series of smartphones amid a slowdown in the handset market.

Instead of introducing new technology into the flagship Galaxy S and Note series of devices, Koh said Samsung will look to bring in cutting-edge features to its cheaper models first. The first of these devices will come later this year.

The move comes amid a global smartphone slowdown with Samsung feeling a bit of the pressure. Sales in its mobile division fell 20 percent year-on-year in the second quarter of 2018 with the company attributing it to lower-than-expected sales of its high-end Galaxy S9 device.

At the same time, Chinese players Huawei, Oppo, Vivo and Xiaomi are all delivering high-spec devices at cheaper prices, which is putting pressure on Samsung in a segment of the market that it used to dominate.

Despite a global slowdown for smartphones, some markets like India and other countries in Southeast Asia are growing, but consumers there are after cheaper, but still high-spec, handsets. That’s the market that Samsung is trying to go after with its upcoming device.

Koh said that the strategy shift is also an attempt to attract more millennial users.

“So we are very much focusing on millennials who cannot afford the flagship. But how can I deliver meaningful innovation to our millennials? That’s the reason I’m trying to differentiate the mid-section,” Koh said.

He said that earlier this year he changed Samsung’s mobile research and development organization and product planning to prepare for the shift.

Koh even said that Samsung could release the mid-priced models more often than just once a year.