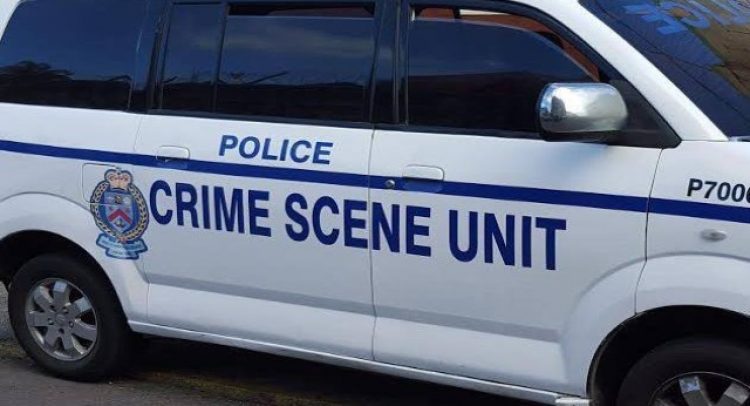 Basseterre, Wednesday, 17th August, 2022, (MyVue News.com) –Police in St. Kitts have confirmed that one man has been charged for the recent killing of a man in the town of Sandy Point, St.Kits.

In a statement issued to the media, the police disclosed that Dwight James of Farm Site, Sandy Point, is the individual that they have in custody and against whom charges have been made.

The alleged offence is reported to have occurred on Monday, 8th August, 2022.

Dr. Phillip concluded that death was a result of Hypovolemic Shock due to a stab wound to the left suprascapular region.